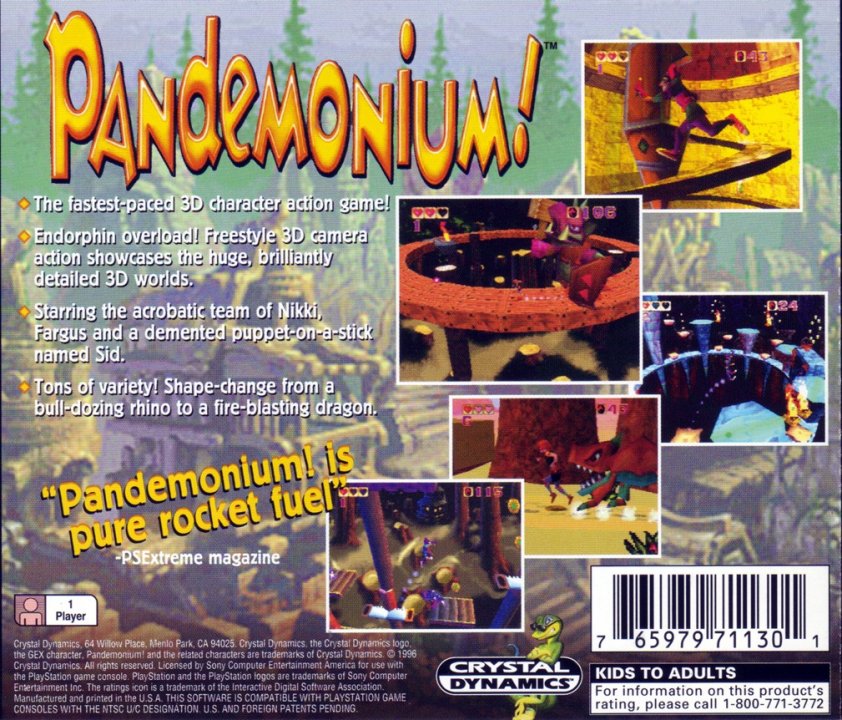 In the land of Lyr, there was a young sorceress called Nikki, a court jester called Fargus, and Fargus' stick-puppet Sid. They had gone to Lancelot Castle to attend a "Wizards in Training" seminar. Nikki, a talented acrobat with swift reflexes, had become irritated with her dull carnival life on the high-wire. After forgetting to feed the lions, and the trainer almost having his arm chewed off, she decided it was time to run away and become a wizard! Fargus and Sid had been spending their lives together traveling from fair to festival entertaining and embarrassing people here and there. Their act, however, was as old as the hills and usually turned into a bombardment of fruits and eggs. They, too, were a little tired of same old routine and had heard about the Wizards seminar. 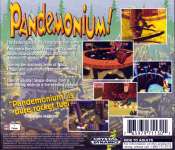 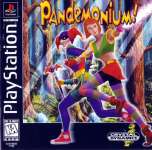 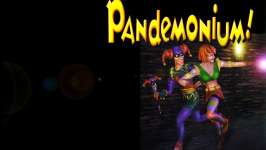