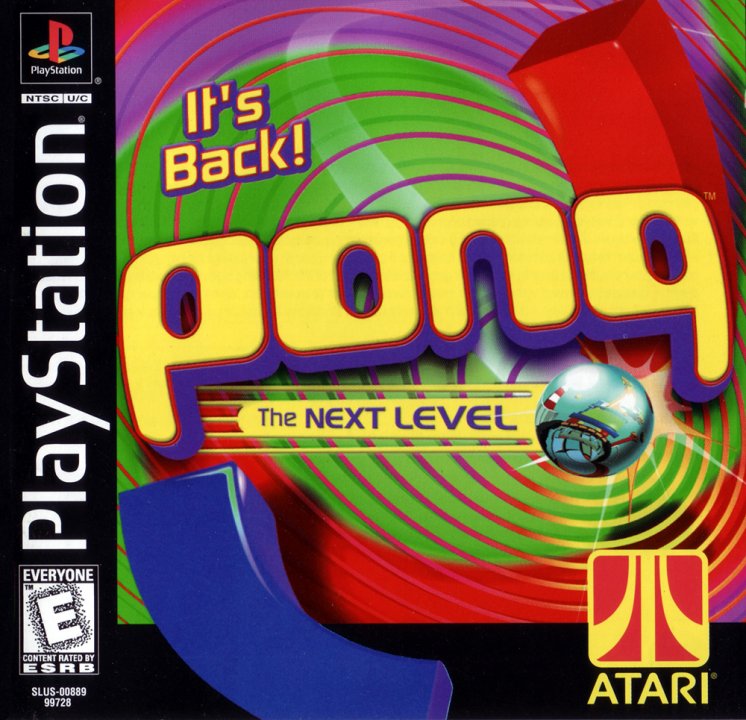 Pong: The Next Level

The classic videogame PONG is getting a 32-bit update. Players control a long, flat rectangular rod and maneuver it up and down the screen to defend their goal. The opponent is trying to direct the ball past you and into your goal the player who reaches the level's preset point total first wins the match. There are six zones filled with all kinds of PONG challenges, each with three distinct and increasingly difficult variations on that level. Most one-on-one games also include power-ups that you can collect, which will benefit you in some fashion against your opponent. 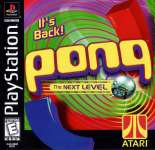 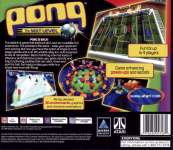