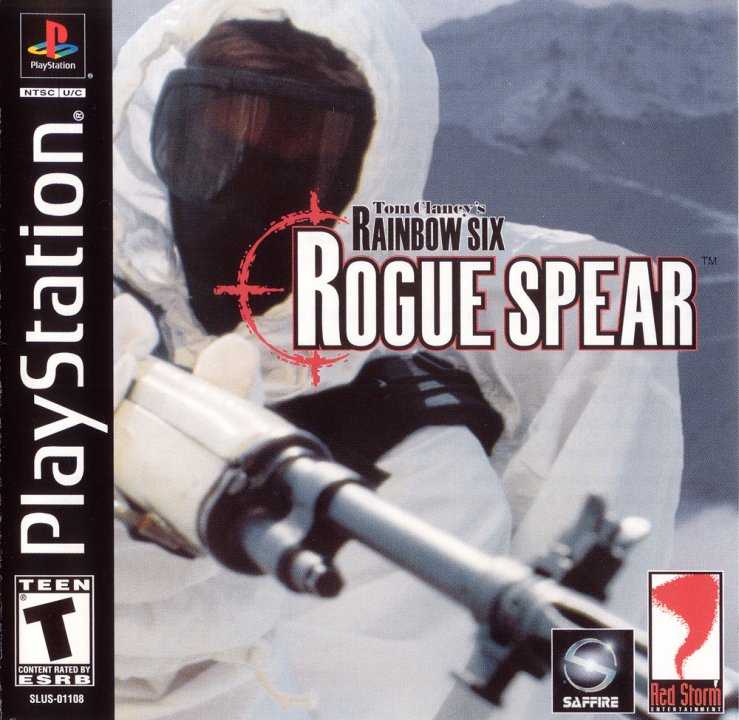 Following the collapse of the Soviet Union in 1991, the economic situation in Russia and the former Eastern Europe falls into chaos. Terrorism in the region is commonplace as people fight a seemingly endless stream of battles for supplies and other necessities. In this power vacuum though a dangerous a situation arises: the Russian mafia has begun buying up surplus military equipment with the assistance of current members of the Russian Army. During one such arms deal Rainbow forces raid the meeting grounds and recover weapons grade plutonium, tracing the fissile material to a nearby naval base. 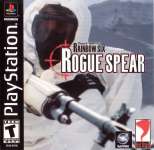 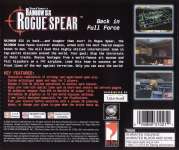 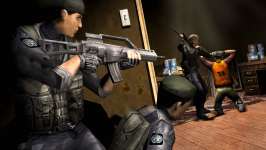