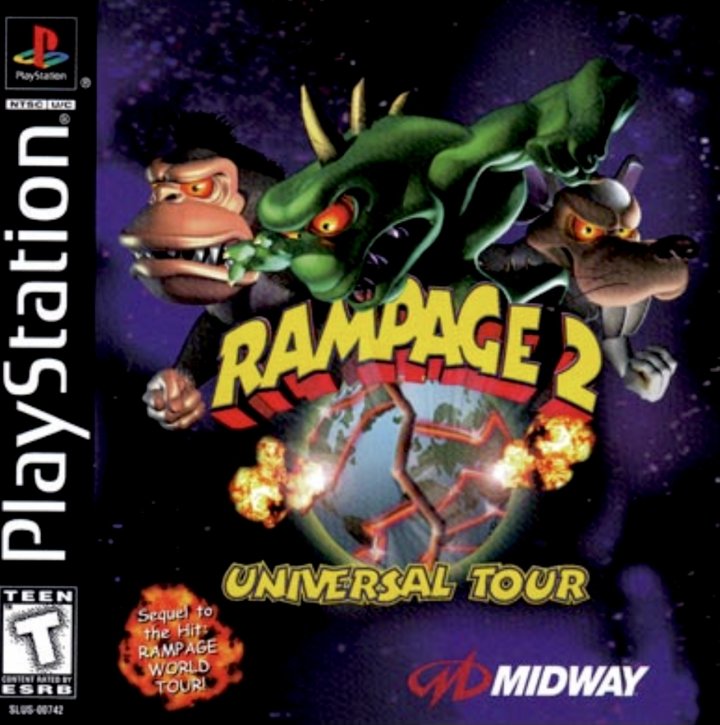 Your 3 favorite human-munching, badly-behaved mutants have been captured! Unfortunately, for the humans inhabiting planet Earth, brand new mutants have been sent to rescue George, Lizzy and Ralph. You'll meet Ruby the Lobster, Boris the Rhino and Curtis the Rate as they destroy cities in North America, Asia and Europe! Get ready for destruction, mayhem, alien exterminations and the best buffet in town - the people of Earth! 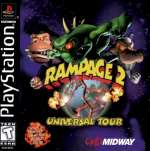 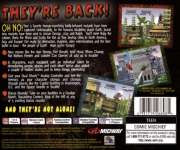