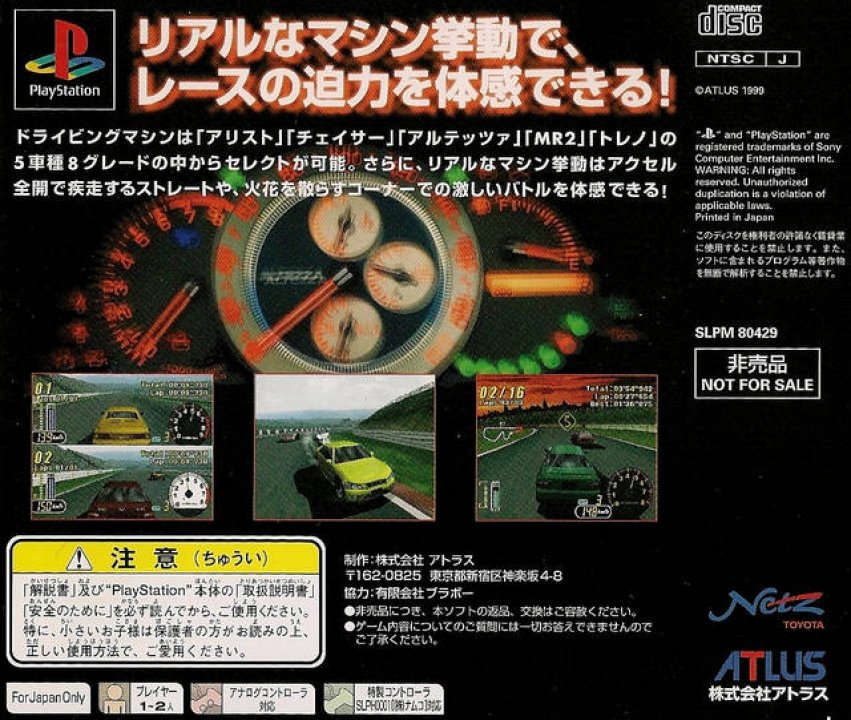 Toyota Netz Racing was a disc given to people in Japan who test drove a Toyota, featuring Toyota cars. The game has a couple of tracks based on real japanese raceways. No memory card is used. The game uses the same engine that Advan Racing use. 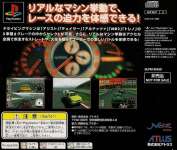 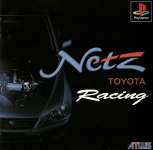 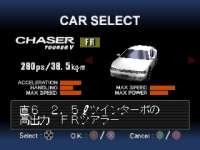 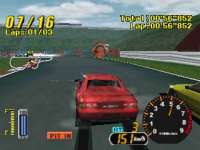