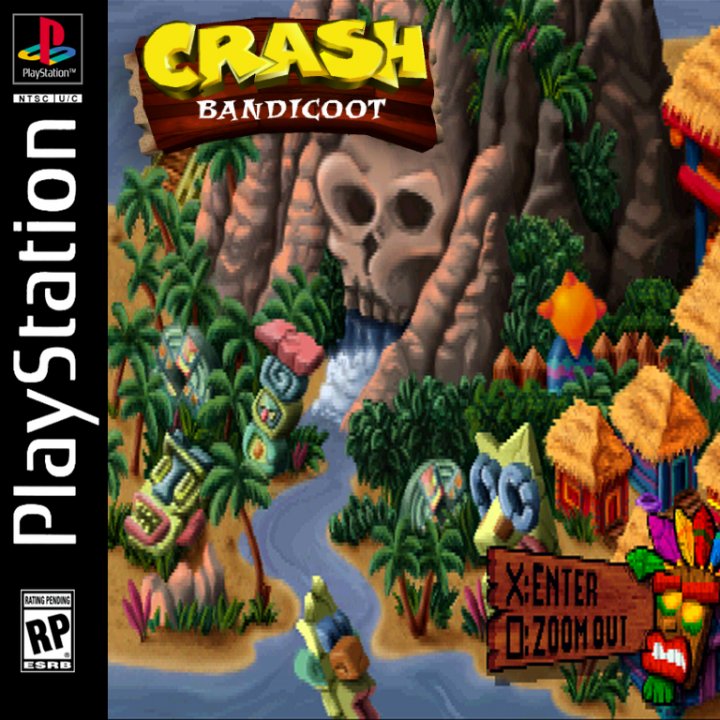 The April 8, 1996 prototype of Crash Bandicoot which was later released by drx in October 2011. There are a number of changes to the prototype including the music and gems being absent, Aku Aku masks not turning gold, and POW boxes being standard. 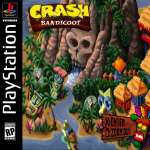 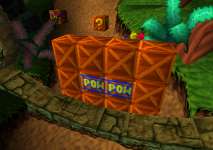 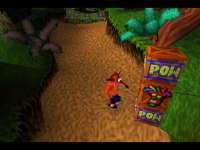