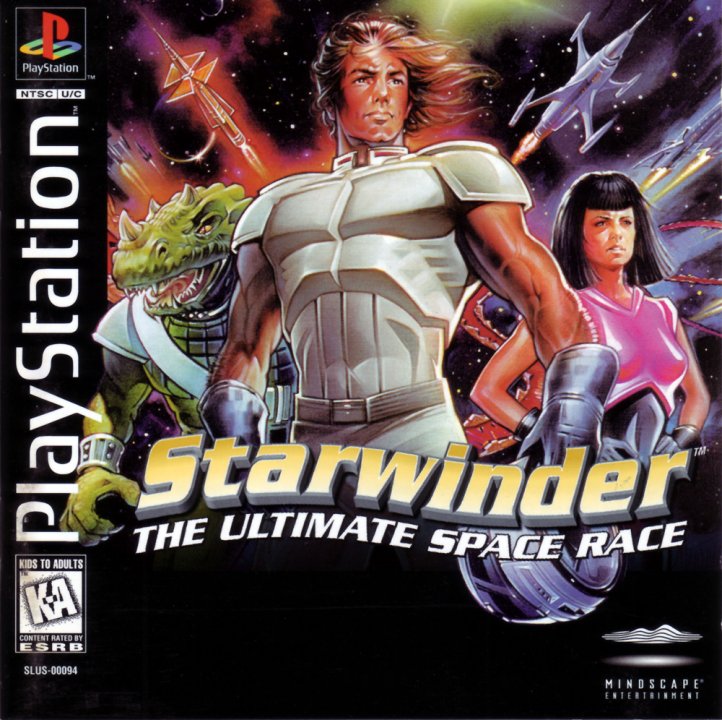 In Starwinder: The Ultimate Space Race, you assume the role of Conner Rhodes, the first representative of Earth sent to compete in a galaxy-wide race. This isn't an ordinary race, however -- an unknown alien race built magnificent rails/tracks throughout the confines of space. Spanning thousands of miles in length, rails act in such a way that when pilots navigate toward one, it increases the speed of the ship. As Conner, your overall objective is to bring home the ultimate reward -- the globe-like Starsphere. While your mission sounds fairly basic, it won't be easy; there are seven other pilots vying for the same prize. Residing in the far reaches of the Milky Way, competition includes a half man/half machine humanoid named Ko-Axe, the vengeful Tianna Stone, and an overconfident egomaniac that goes by the name of Dextor -- The Terrible. There are also drone pilots that fill in the rest of the playing field. Broken into quadrants, there are 44 different rails/tracks in which to race on; there are ten races per quadrant. While the bulk of the game is played against computer-controlled opposition, there are times when you'll race against the clock in a true test of speed and accuracy. Prove yourself worthy and you'll race against an elite group of pilots through Epsilon Indi -- the final railway. If you manage to win this final race, the Starsphere is as good as yours! 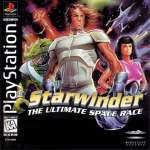 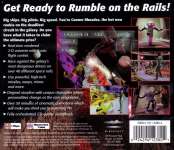