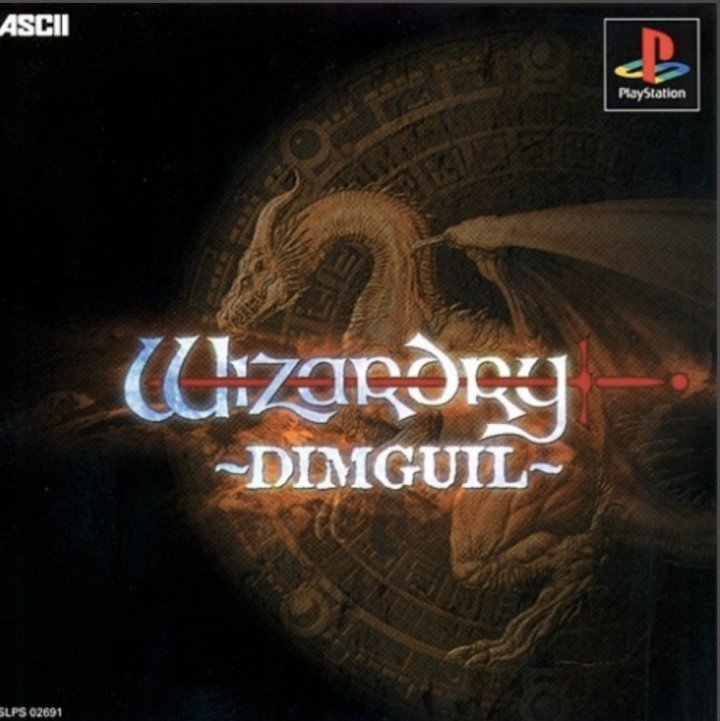 Wizardry Gaiden series. It begins with the event that happened on the festival night of a year. A beautiful shrine maiden was guarded by three guards and headed for the temple to perform the ceremony at the temple which is considered as a festival event. However, the party did not return. From that night, the water of the lake has reduced its magical power, darkened and unpleasant smell. The Lord of the castle let the guards explore, but did not reach a solution. And the night and night monsters appeared and recalled the guards for guarding the citadel. One day, a decree was extended to the castle town. "Please solve the incident that happened to this temple! Report to the temple, report the rescue of the shrine maiden and what is happening in the basement, and report it to the militia soldier with a payment of 1000000 GP!" (translated via google translate from Japanese) 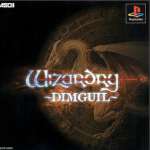 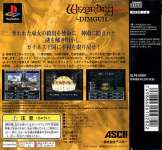