The story of Tomb Raider II surrounds the mythical Dagger of Xian, a weapon which was used by an Emperor of China to command his army. By plunging the weapon into its owner's heart, the weapon has the power to turn its bearer into a dragon. A flashback reveals that the last battle which was fought with the Dagger ended in defeat when the warrior monks of Tibet succeeded in removing the knife from the Emperor's heart. The Dagger was then returned to its resting place within the Great Wall. 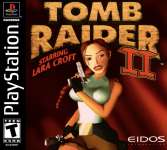 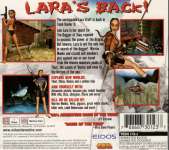 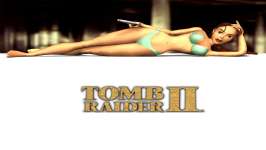 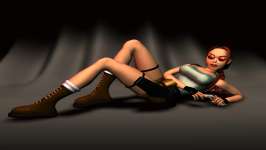 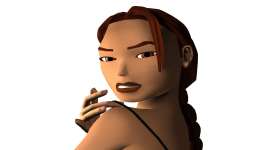 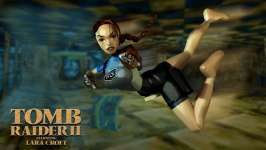 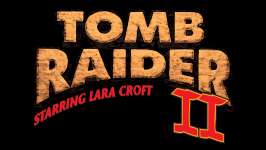 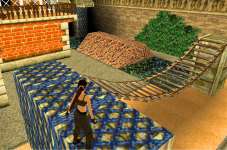