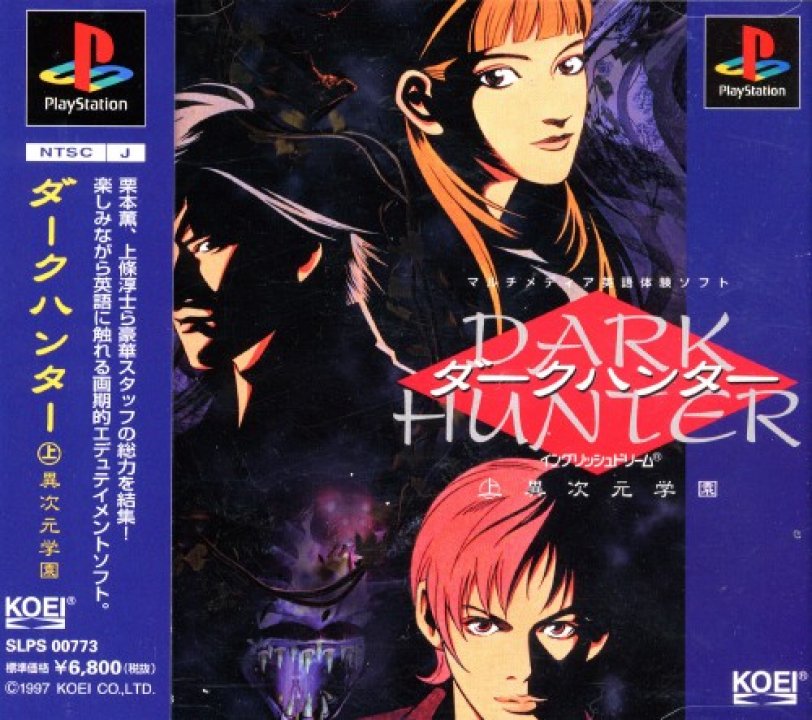 Dark Hunter is an adventure game that is the second entry of Shibusawa Kou's "English Dream" series. The purpose behind the projects is to teach Japanese people the English language with the help of a thrilling narrative. Each game has English consultants with a dual language and subtitle option for players. Jigen Academy is a secluded school, where the students with psychological scars come to heal and find their purpose in life. Mariko experiences a chain of vivid hallucinations after her father's remarriage and her new mother sends her away to attend Jigen Academy. There she meets two transfer students: a stoic young man Ran, whose being is consumed by a need for revenge, and a foreign woman with reckless driving skills. Mariko's encounter with them sets her on a path to unearth the mysteries within the Academy. 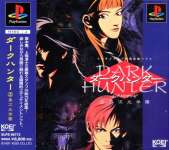 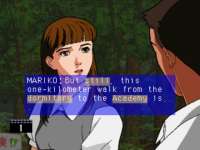 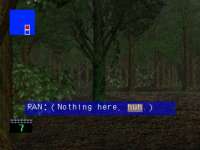 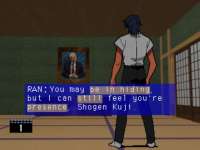