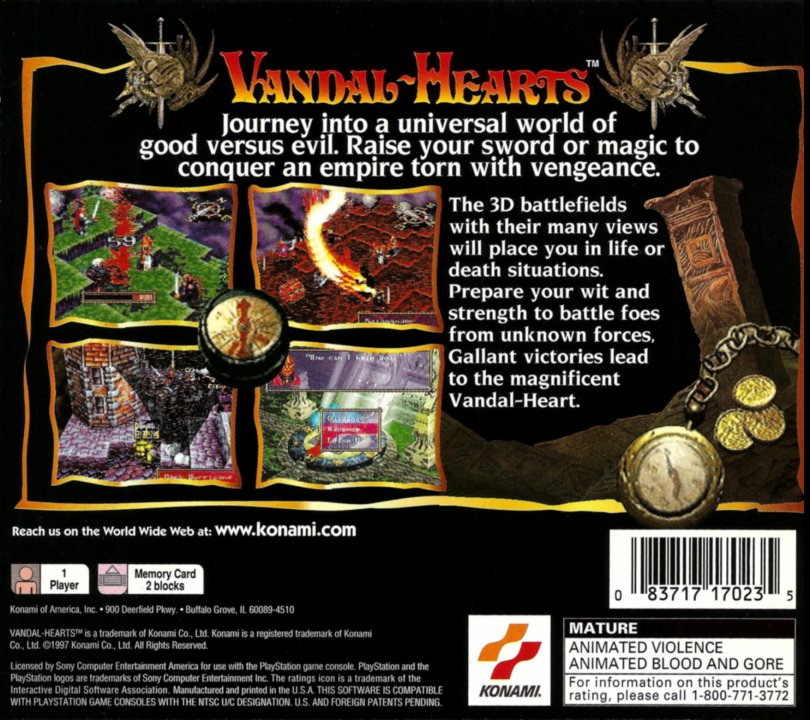 You assume the role of Ash Lambert, a hero torn between saving his country and restoring honor to the disgraced Lambert dynasty. As he struggles with his inner demons and personal problems, he will meet various companions throughout his journey. They will help your character fight to overthrow the oppressive regime and ward off an ancient being that threatens the world. Vandal-Hearts is a 3D turn-based strategy game. Unlike many games of the genre, the various battlefields have sloped surfaces that will either work to your advantage or against you. It will be up to you to accommodate your strategy and amount an appropriate offensive assault against your foes as well as set up defensive measures. 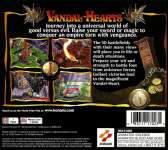 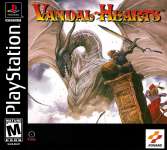