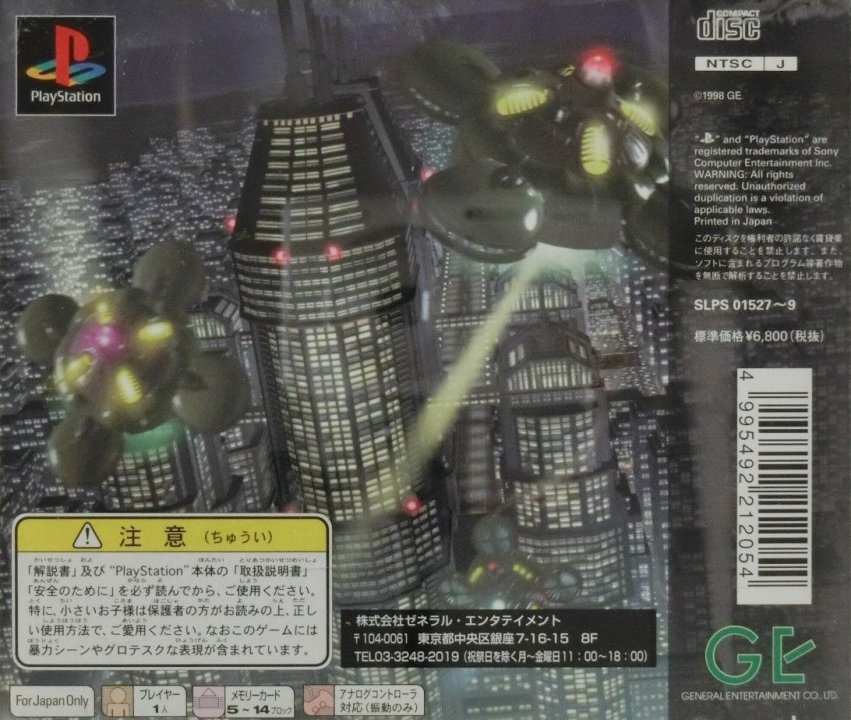 Alive is a Japan-only FMV action-adventure game developed and published by General Entertainment in 1998. Alive takes place in a speculated fiction year of 2020. The protagonist is a 20 year old young woman named Atsuko Kawada. One evening Atsuko ends up being framed inadvertently for murder and terrorism charges. This is partly because her boyfriend Akiro is involved in an underground resistance network, which Atsuko wasn't aware of. Now secretive government agents, the police, and even a mad scientist are after Atsuko. She must do everything she can to avoid capture or death, while trying to figure out why she has been framed, and what the purpose of a very special pair of earrings she has come into possession of really is. 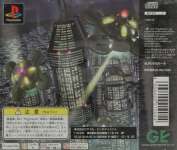 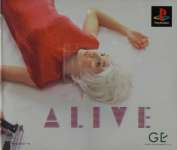 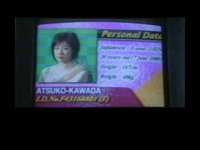 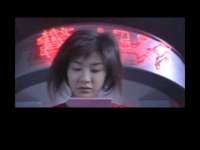 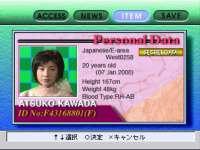 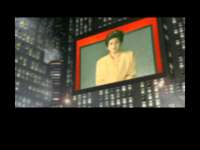 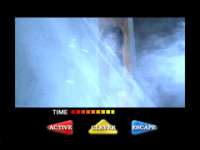