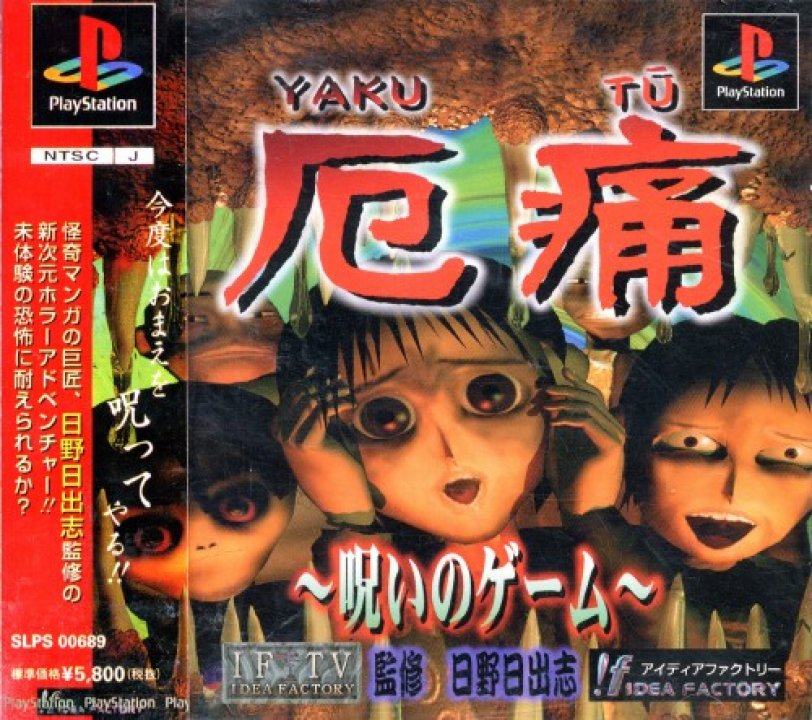 Yaku Tsuu: Noroi no Game is a Japan-only PlayStation game that is a sequel to Yaku: Yuujou Dangi. Yaku Tsuu: Noroi no Game is too a first person perspective adventure game in which the player controls 2 characters at the beginning of the game (and the adventure of each character will advance in a way or another depending of the player choices) 2nd evil horror adventure series. Hideshi Hino's manga supervised by master horror, terror expand the story experience happened at a game company. Enjoy with a single scenario Zappingushisutemu different perspectives on the way to change the main character like its predecessor. Experience the excitement of multi ending story. 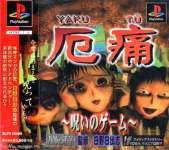 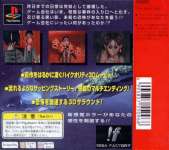 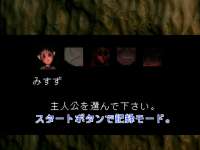 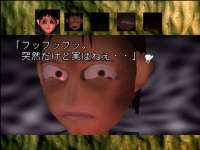 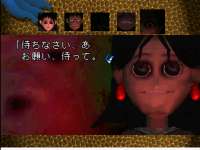