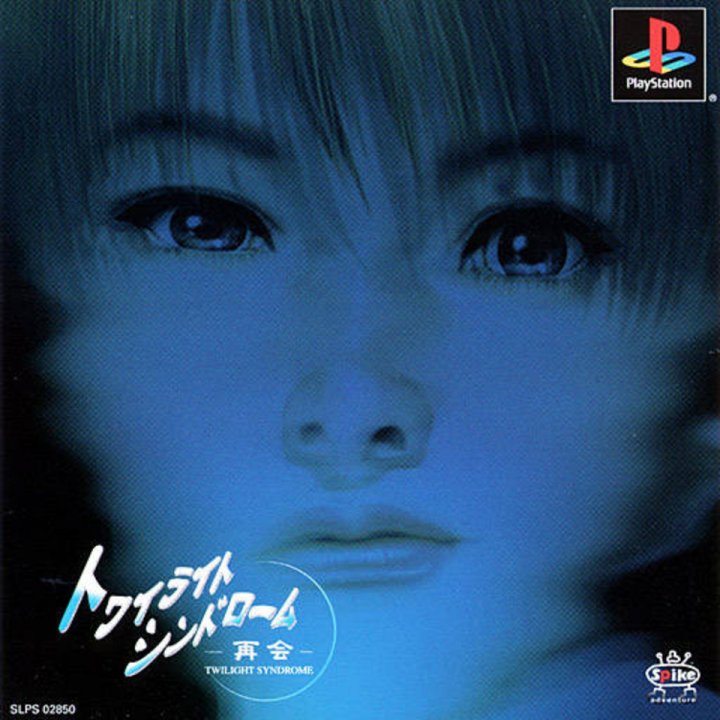 The third entry in the Twilight Syndrome series is also a horror adventure, sharing most gameplay elements with its predecessors. The gameplay here is very minimalistic: the player can navigate the 3D models of the heroes (several characters can be controlled at once, as a group) through the limited areas (also rendered in 3D), searching for clues and escaping from danger. There is no other interaction, no usable items, and no combat. The story of Twilight Syndrome: Saikai focuses on four Japanese teenagers: Yuri, her sister Masa, and their friends Atsushi and Aya. It all begins when the youngsters hear rumors about spirits contained in the school building. At night, Yuri and her friends go into the school and play a spirit-summoning game. 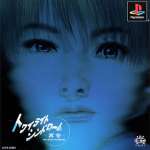 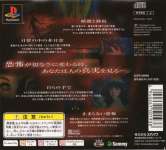 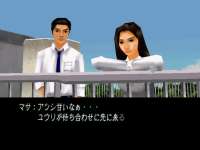 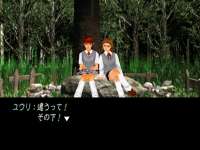 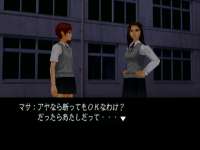