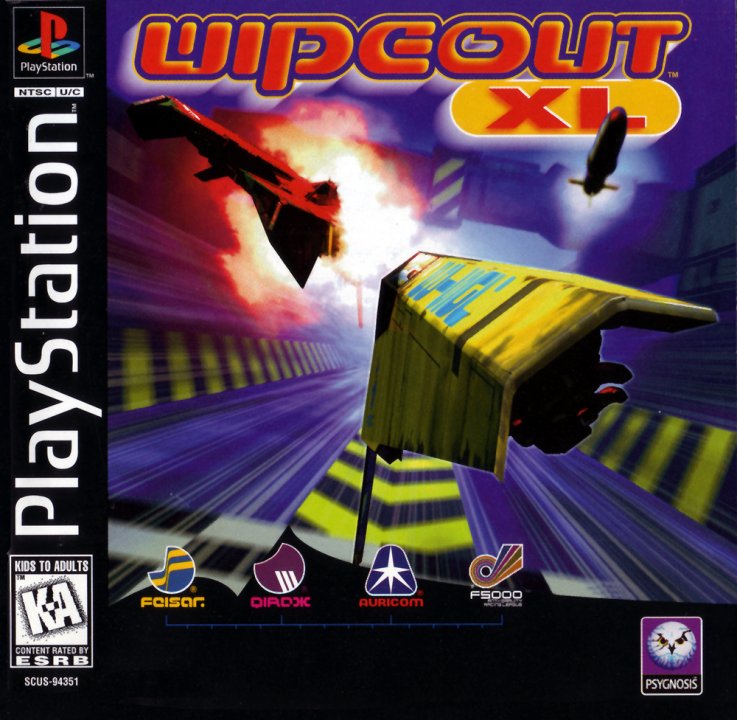 Anti-gravity racing that’s light years ahead of the pack! The original scorched the game world and became an instant classic. Fast-forward now to a brutal new generation of anti gravity racing. Loaded with faster, smoother graphics, more tracks, more crafts, and a range of nasty new weaponry. Wipeout XL will give you the rush of your life. -Up to 15 ships on the track as the same time -Secret racing features for accomplished players -New range of strategic and more explosive weapons -Multiple racing classes for a variety of player ability levels -Cool soundtrack by Future Sound of London, Chemical Brothers, Prodigy, Underworld, Fluke, and Photek 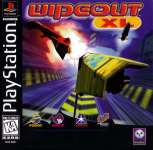 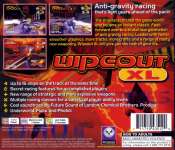 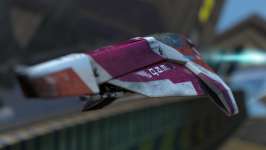 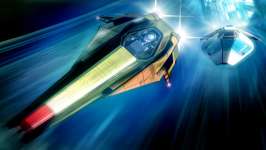