Stand tall, and shake the heavens. A mysterious organization is turning the tides of a century-long war with ancient technology - giant combat robots. A failed attempt to steal one of these powerful mechanized weapons places it in the unwilling hands of Fei and his dubious allies. Now he is pursued by military governments, royal pirates, spies, the Emperor, and his own forgotten past. * Over 20 minutes of stunning hand-drawn animé tells this complex, futuristic tale. * Battle in giant robots or hand-to-hand using intuitive combat systems without menus * Explore detailed, fully-rotatable polygonal environments 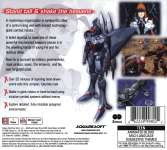 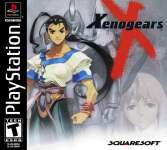 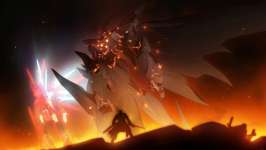 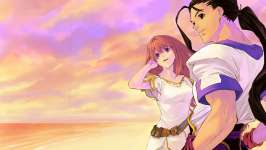 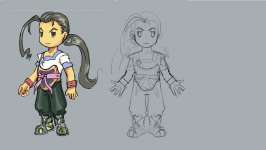 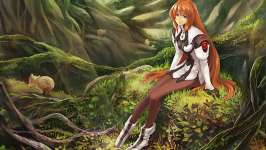