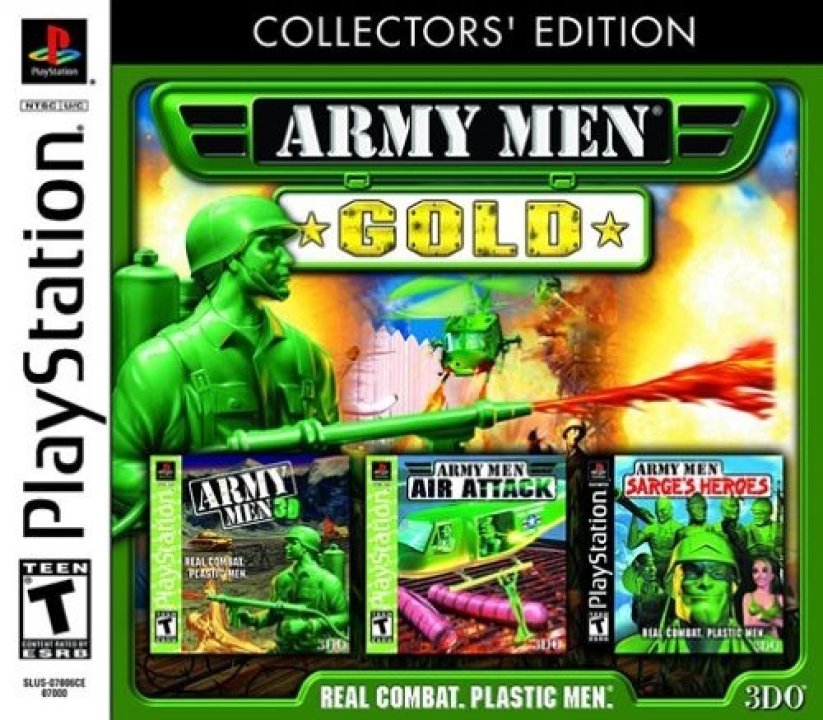 - ARMY MEN 3D Prepare for extreme plastic combat as you dodge bazooka shots, melt the attacking tan infantry, and sneak behind enemy lines on covert missions in the ultimate war of Green vs Tan. - ARMY MEN AIR ATTACK Take to the skies in any of four assault helicopters and engage in hard charging Air-to-Air or Air-to-Land battles in order to save Sarge from a most certain melting! - ARMY MEN: SARGE'S HEROES The Tan Army has secured new weapons of mass destruction including explosive skyrockets and horrific magnifying glasses. Grab your flamethrower, grenades, and plenty of ammo and prepare for an all-out war! 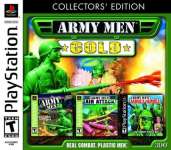