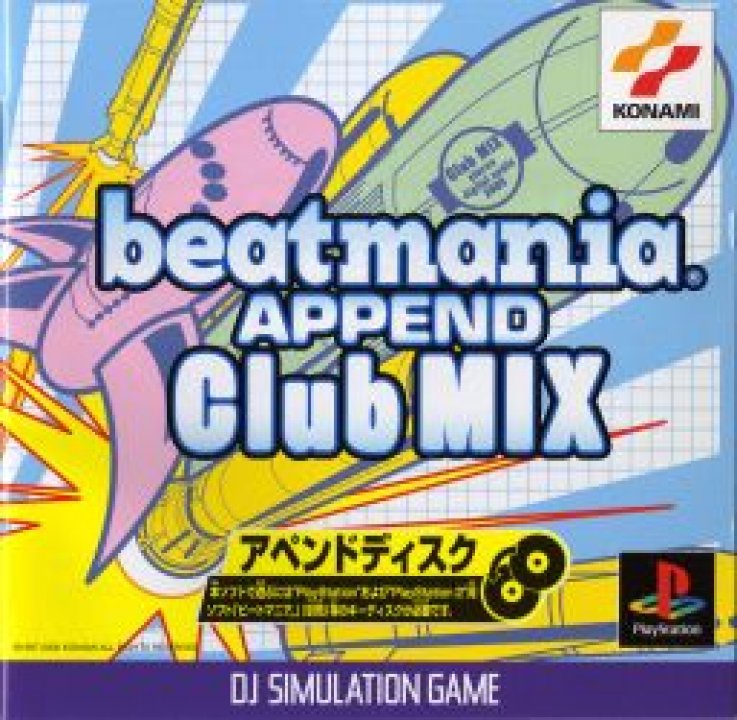 Beatmania is a rhythm video game developed and distributed by Japanese game developer Konami and first released in 1997. The PlayStation releases were only available for Japan apart from one which was created especially for the European market. The first game acted as a key disc, which is required to play the subsequent releases through disc changing, and were called append discs. Special hidden songs could be accessed for certain append discs if the discs were changed through a specific order. Beatmania Append Club Mix is an append disc complete port of the arcade ClubMIX. Only one new secret console exclusive track was added. The Bonus Edit mode included tracks from the arcade completeMIX2 with rearranged button sequences. This game requires the first disc from Beatmania Arcade 2nd Mix in order to be played. 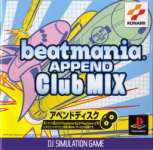