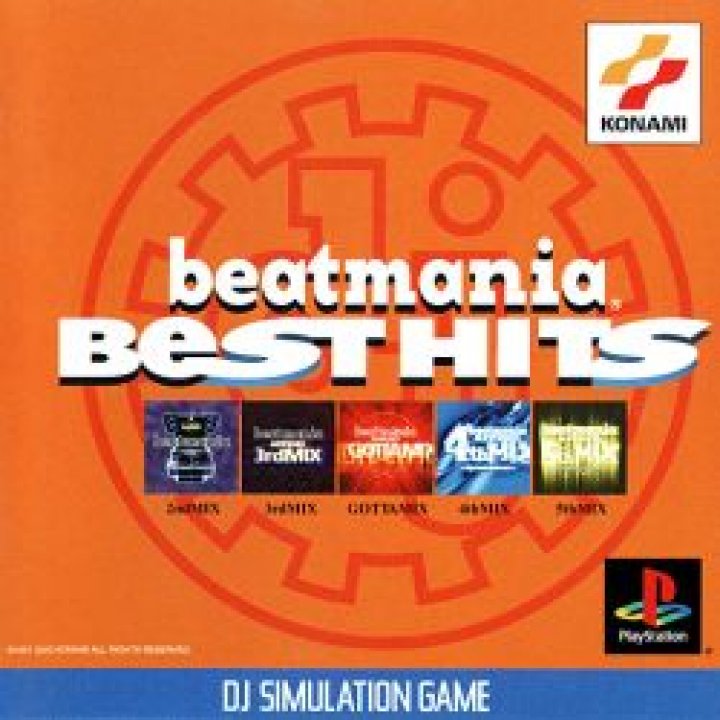 Beatmania is a rhythm video game developed and distributed by Japanese game developer Konami and first released in 1997. The PlayStation releases were only available for Japan apart from one which was created especially for the European market. The first game acted as a key disc, which is required to play the subsequent releases through disc changing, and were called append discs. Special hidden songs could be accessed for certain append discs if the discs were changed through a specific order. Beatmania Best Hits is the first console release to drop the append disc format. It could act as a key disc and access the append releases. Includes songs from the first Beatmania up to 5thMix and GottaMix, chosen through fan votes on the internet. 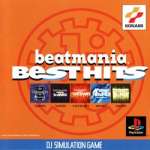