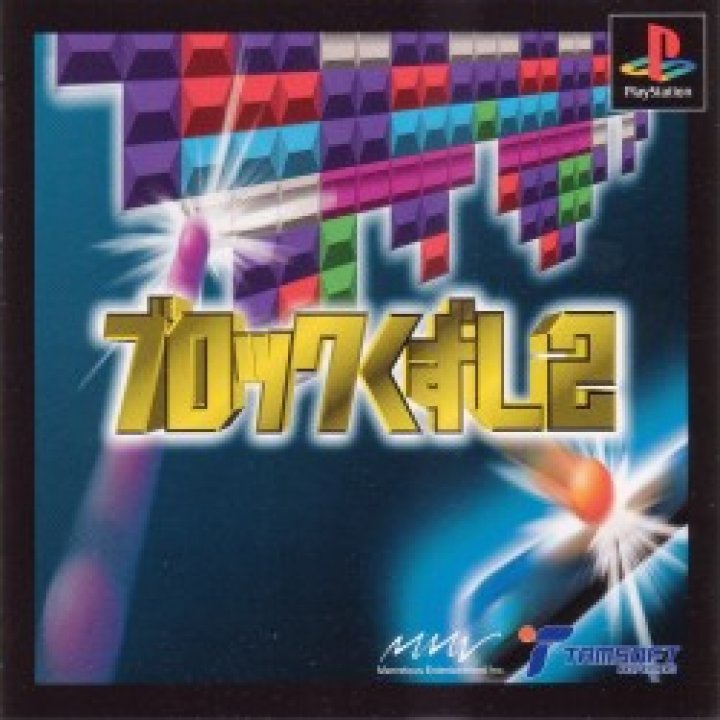 Block Kuzushi 2 is a good breakout game that can be played by 2 players in cooperative or VS mode. The game is the sequel to Block Kuzushi (released as Block Buster in Europe) and this one wasn't released outside Japan. 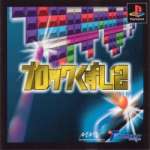