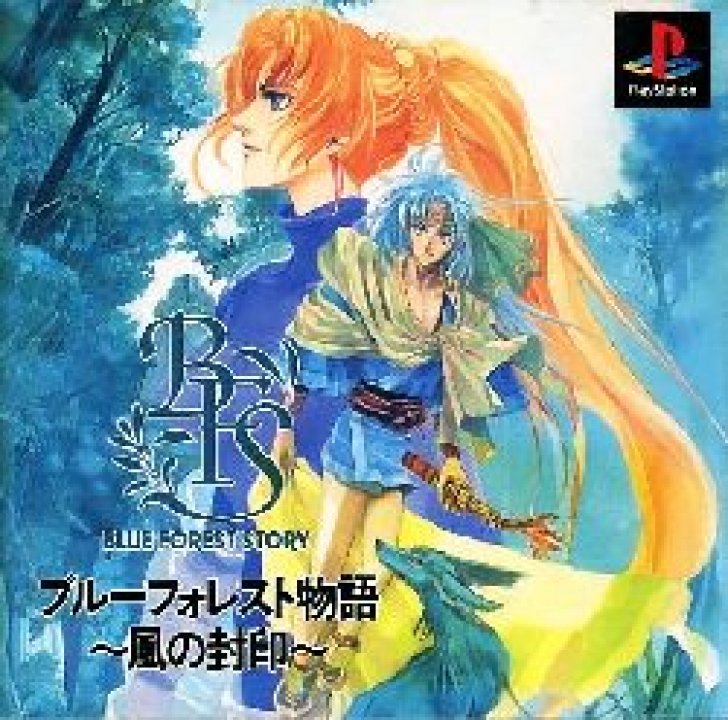 Dark forces are threatening the world. Evil is spreading throughout the world. It's not too late, but what can be done? From different parts of the empire two heroes emerge, Wallace and Rakujitto. Neither hero may know the adventure that awaits them, but the challenges that await them will change their lives forever. Blue Forest Story - Kaze no Fuuijin is a classic RPG since to advance in the game the player have to talk to characters and some situations only will happen in one place. The gameplay in the battles is turn based, the player can only choose which enemy he wants to attack. 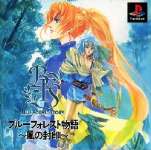