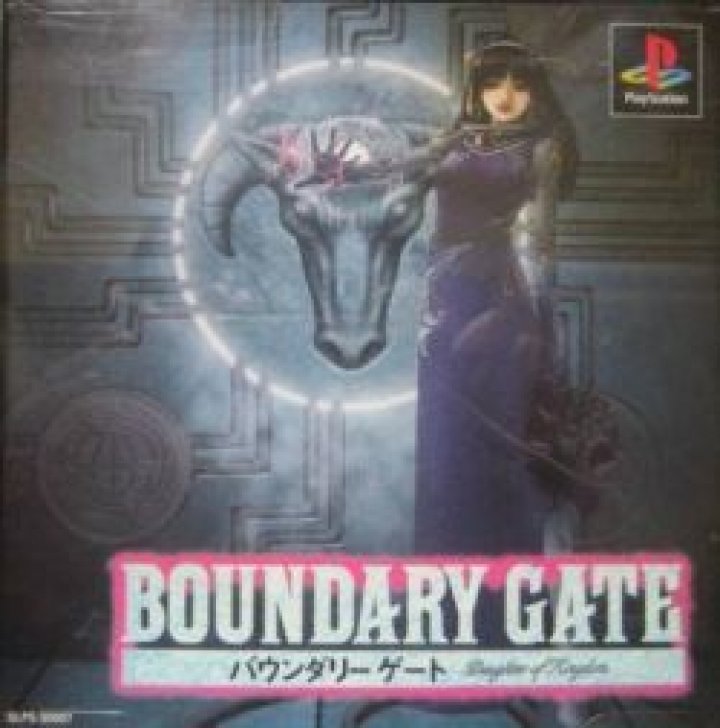 Originally a PC-FX game, Boundary Gate makes a fairly quick translation to the Playstation. The games starts out in town where your first task is to rescue the daughter of the king (thus the subtitle, ''Daughter of Kingdom'') and get her to join you. After you rescue the king's daughter, you'll set out to find 2 more companions to bring your party up to the standard 4 people. The main character in the game is a white haired princess who has to keep her father's kingdom together through adventure, interaction and lots of fighting. Boundary Gate is an old-fashioned RPG with dungeon-like 3D layout. The game is viewed from first-person perspective, with the exception of battles, where the heroes can be seen from an "over-the-shoulder" view. The attacks are animated. Enemies are random, and combat is turn-based, the party members using equipped weapons to attack or magical spells. Important locations are presented as 2D pictures. There is also voice acting for important conversations. 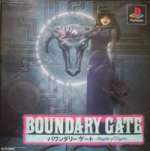