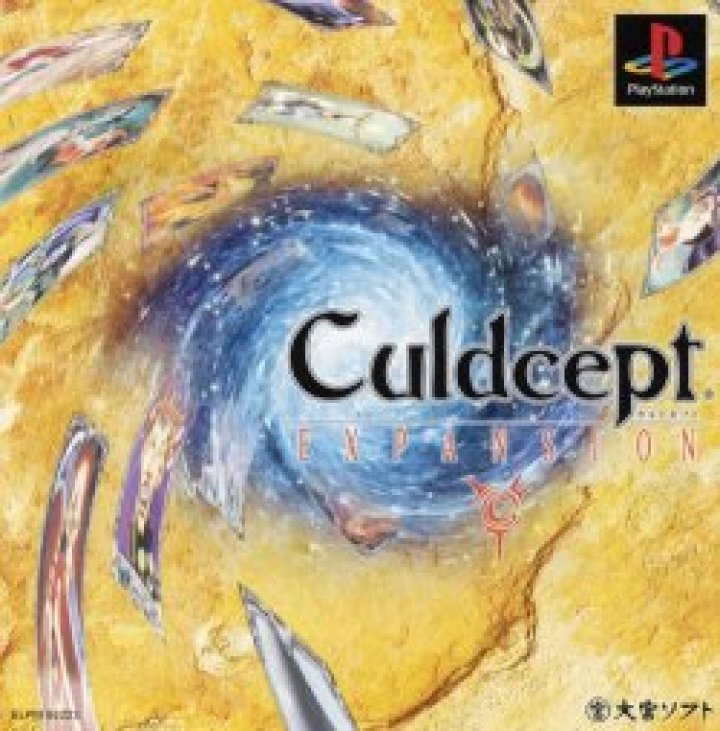 Culdcept Expansion is an original fantasy board game for the Japanese Playstation that was released in Japan on May 1, 1999 for 5800 yen. It is the first game of the series for the Playstation. But its predecessor was on the Sega Saturn as Culdcept. It was followed by Culdcept Expansion Plus, a slightly newer version with a map editor that was sold for 2800 yen. It will be followed by a new version on the Dreamcast, Culdcept Second. 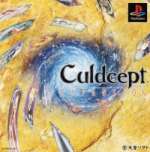