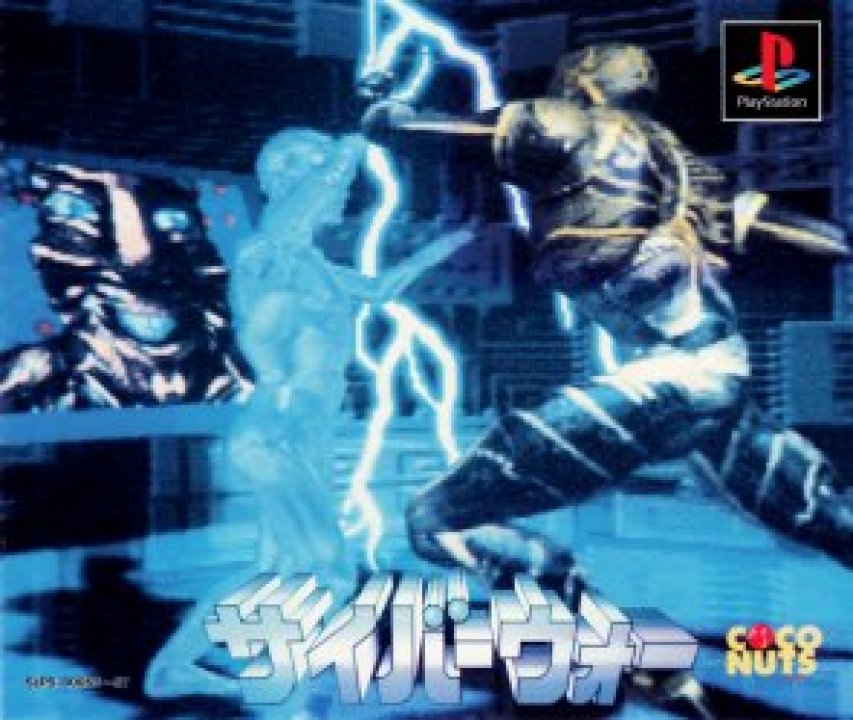 Cyberwar is a game based on the Lawnmower Man movies that were loosely based on a Stephen King short story, and stars Pierce Brosnan as Dr. Lawrence Angelo. In late 1995, SCi released a sequel for MS-DOS, Macintosh computers & Playstation consoles known as CyberWar. Copies of the sequel are quite rare, as it had a limited release by Interplay instead of the publisher of the first game, Time Warner Interactive. CyberWar splits from the story of the second movie, Lawnmower Man 2: Beyond Cyberspace, and has its own story. Cyberwar is a streaming action-adventure that relies on you pressing left or right at the appropriate second. 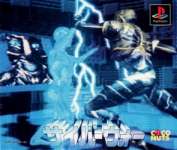