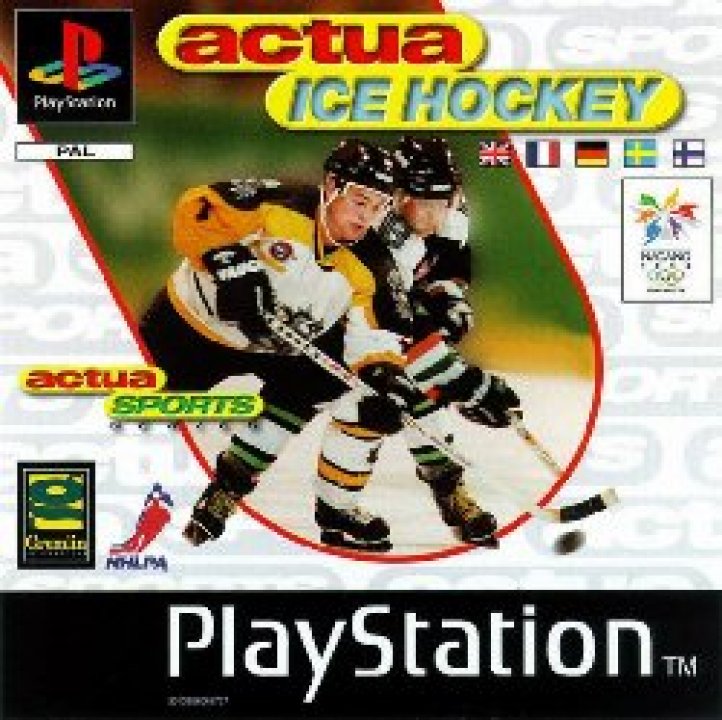 Actua Ice Hockey is an official licensed product of the 1998 Olympic Games. Choose to play any of the top international sides in your quest for Olympic glory, with each team containing the world's top players. Featuring stunning live interactive commentary from leading ice hockey commentator, Paul Ferguson, it is as close to Olympic ice hockey action as you will get. 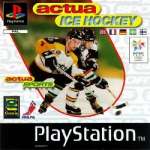