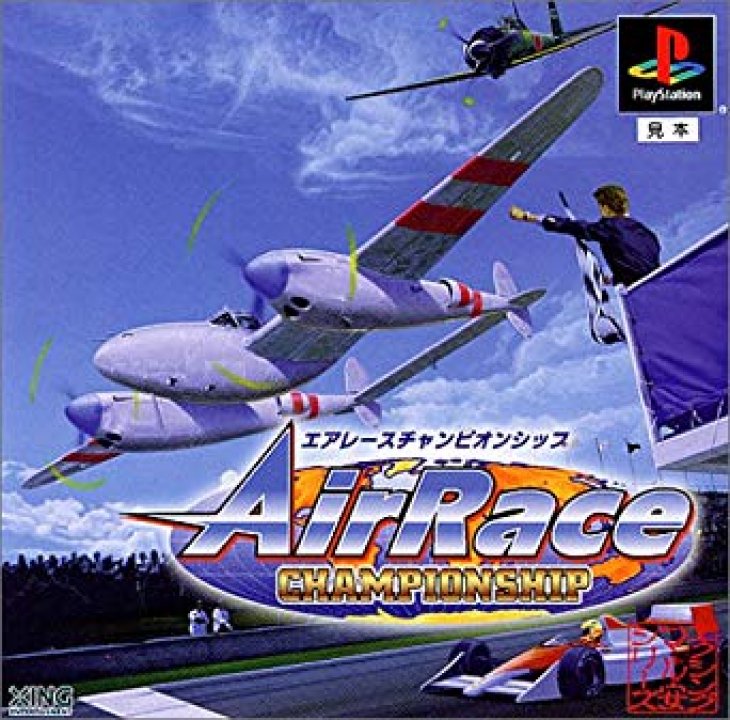 Air Race Championship is the second one in the Bravo Air Race Series. The player can compete in Flying racing championship against other planes. The game features an air plane museum where you can see a lot of planes & his characteristics.