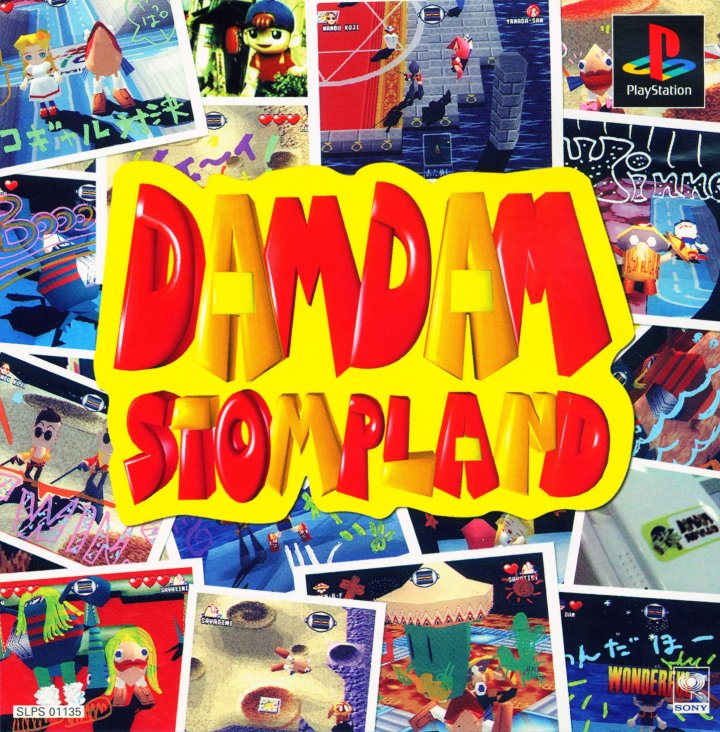 DamDam Stompland is a party game using a plethora of zany characters from the anime hero Dam Dam to a fish head on legs. The most peculiar thing about the game is the gameplay to win the bout you have to to jump on the other player shadow (that way his energy decreases). The view is like in a Bomberman game (top perspective). 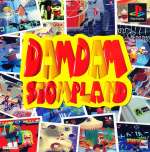