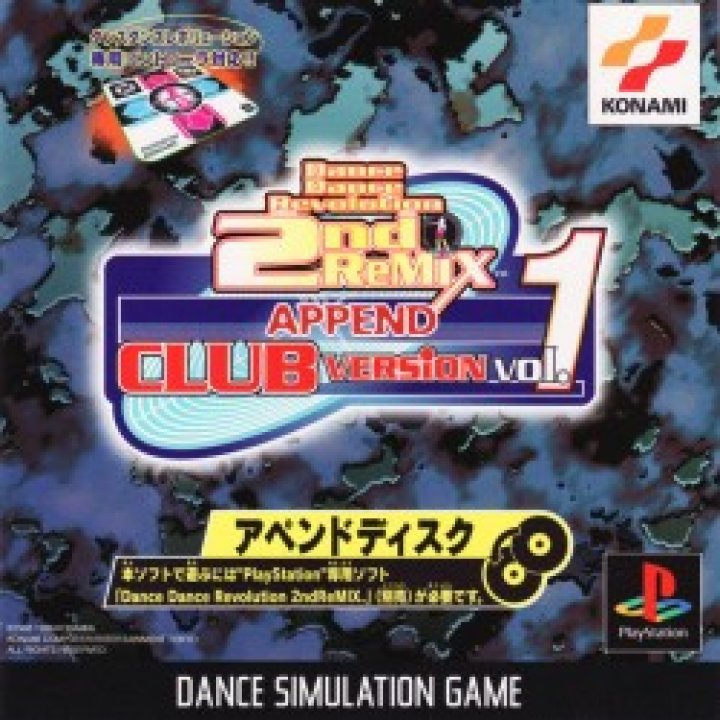 Dance Dance Revolution 2ndMix with Beatmania IIDX Club Version, was also released on April 21, 1999. It has a completely different song list from 2nd Mix, instead featuring all 13 songs from Beatmania IIDX. The two arcade machines are designed to be linked to each other, allowing simultaneous play by two to four players (up to two on each machine). One song is selected by IIDX players, and is then played on both machines. For DDR players, only one difficulty is available for each song, although there is a different step set for Doubles mode. If a player on either machine fails the song, play continues as long as at least one player is passing. Club Version also introduced Vivid, which changes the color-cycling for arrows based on their placement within each bar of music. This allows players to better time their steps based on visual information, and has been enabled by default in most subsequent DDR games. Later in 1999, Dance Dance Revolution 2ndReMix Append Club Version Vol.1 and Dance Dance Revolution 2ndReMix Append Club Version Vol.2 were released in Japan for the PlayStation. Each of these has about half the songs from the arcade Club Version 2. This Append Club Versions Vol.1 & Vol.2 needs the original Dance Dance Revolution 2nd Remix Cd to work. 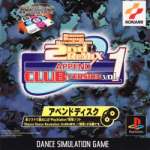