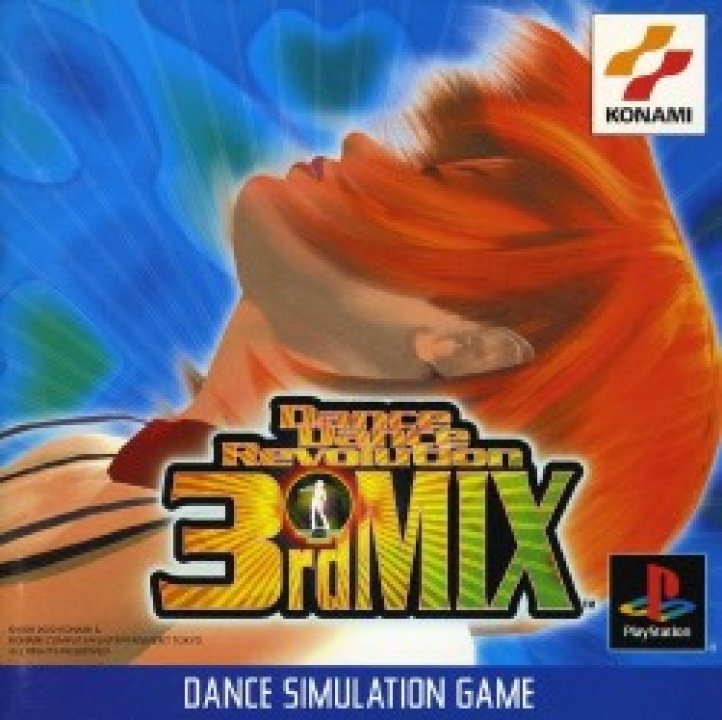 Dance Dance Revolution 3rdMix, or 3rdMix, is the 3rd game in the Dance Dance Revolution series of music video games. It was released in the arcades by Konami on October 30, 1999. Although only officially released in Japan, units exist worldwide. The PlayStation version contains 68 songs, 23 of which were hidden and unlockable, including most of the new songs from 3rdMix and several selections from 2ndMix and 3rdMix Plus. And it also two bonus songs from 4thMix like "Bumble Bee" and "Gimme Gimme Gimme". It does not contain any Korean pop songs. 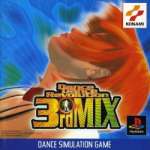