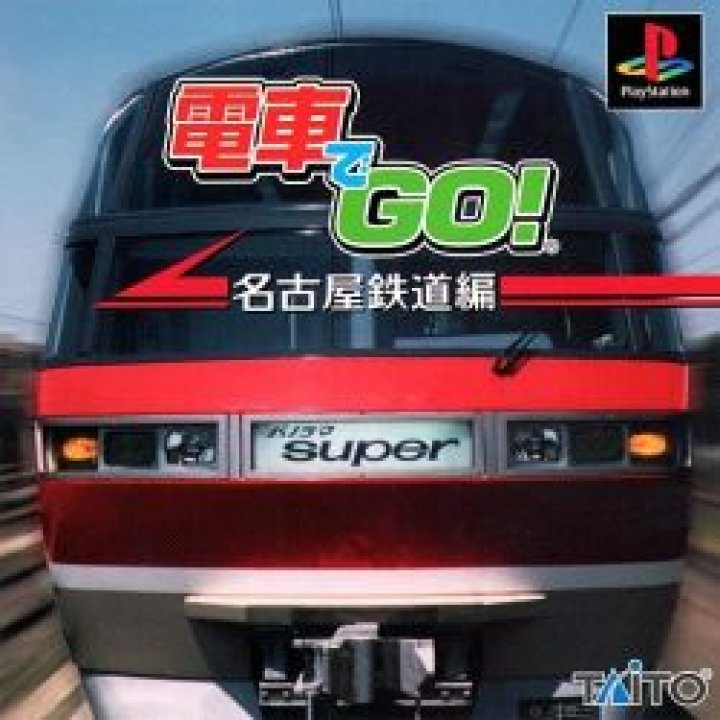 Densha de Go! is a popular Japanese train simulation game series produced by Taito. The game originates from a 1996 arcade version. There are also PC conversions released by the Japanese publisher Unbalance. No versions are officially available outside of Japan. All of the games released are only available in Japanese. Each game contains actual train routes and trains that are located around Japan. It is not strictly a train simulation game like the Train Simulator series from Ongakukan and is closer to an arcade game. Another installment of the popular PlayStation Train Conductor games, Densha de Go! Nagoya Railroad offers five different gaming modes and full reign of the Nagoya region. 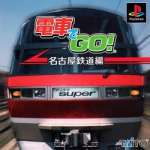