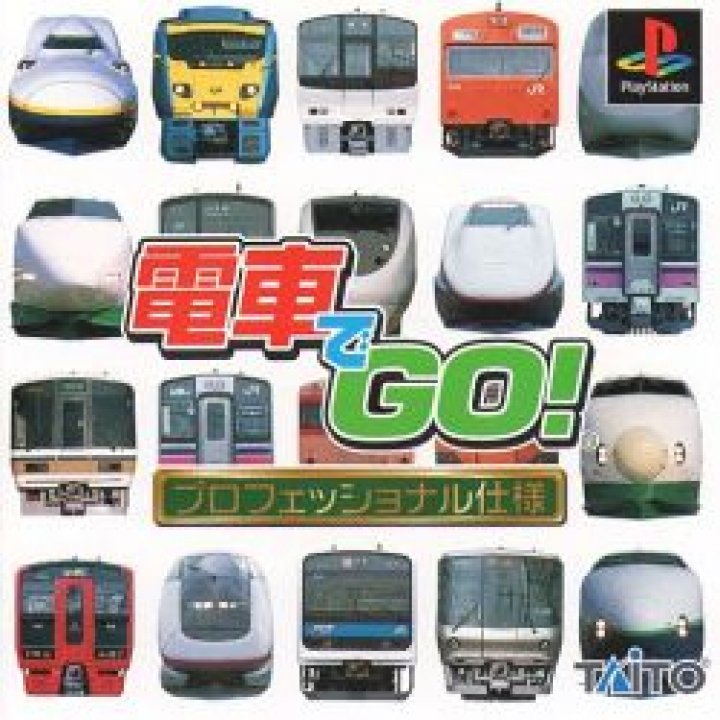 Densha de GO! Professional is another game in the Densha de Go! series by Taito based on the Arcade machine. The game is maybe the best of the whole DDG range for the original PlayStation. The game features a wide selection of trains and routes and bonus trains and routes when you are doing well. Same lines as Densha de Go! and Densha de Go! 2 Kosoku-hen, as well as some Kanto area portions of the Tokaido Line. Featured some further strictness relaxation through a number of features, including the addition of a panel at left which allowed the user to see a map of the upcoming track segment, including speed limits, which greatly reduced the amount of memorization & allowed a player to react beforehand. The overall relaxation of strictness in the game reflected Taito's shift in emphasis from arcade to home-play versions as time went on. 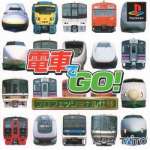