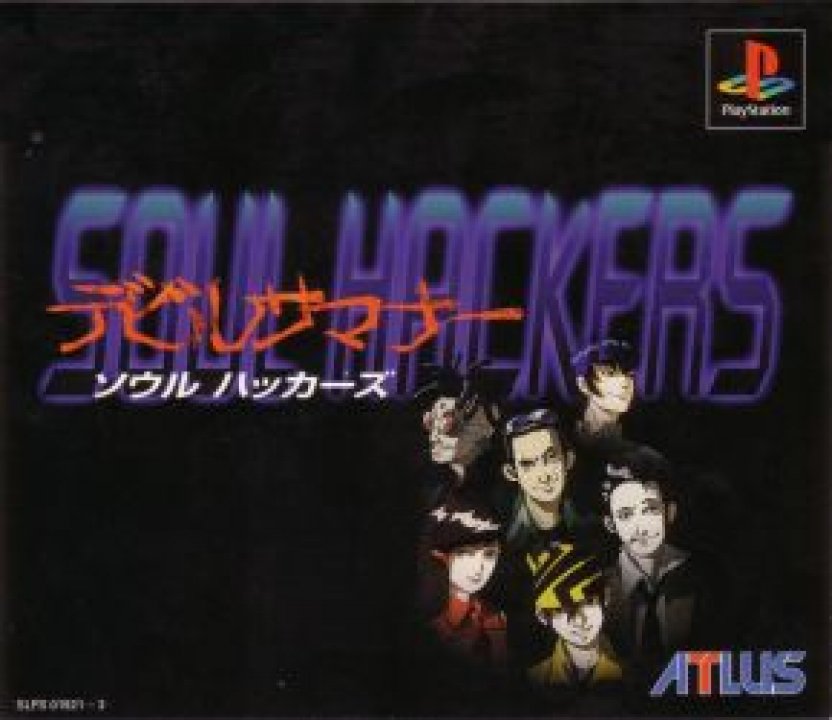 Devil Summoner: Soul Hackers is a Japanese console RPG that was originally released for the Sega Saturn in 1997, and later released in a slightly enhanced version for the PlayStation in 1999 (the original Playstation released comes with a third CD that was a demo disc for Persona 2: Innocent Sin). It is the sequel to the 1995 game Shin Megami Tensei: Devil Summoner, and both games are considered spin-offs of the Megami Tensei series of RPGs. As Megami Tensei spin-offs, both games feature a number of elements trademark to the franchise - such as in-depth gameplay systems, occult themes, and the ability to converse with your enemies instead of just fighting them. 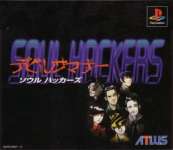