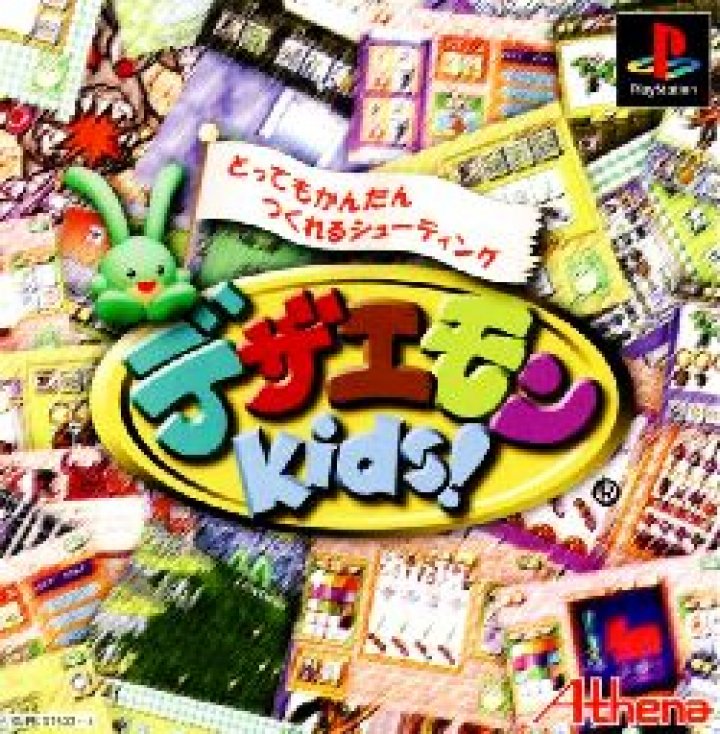 Athena strikes again with another very capable game construction kit. Budding designers will get to draw their characters, or simply select from a collection of pre-made animals and other rascals. Once the game's hero has been knighted, a level designing engine may be used to craft the game world in your vision of what games should be. Platformers and shooters are the program's strengths although clever designers will be able to program more complicated offerings. Dezaemon Kids has about 100 user-created shooters on it, plus a simpler creation tool, as the game was geared toward younger Japanese players. On cd 2 there are 102 created shooters. 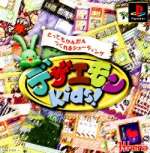 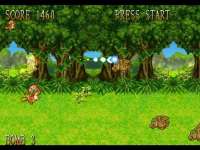