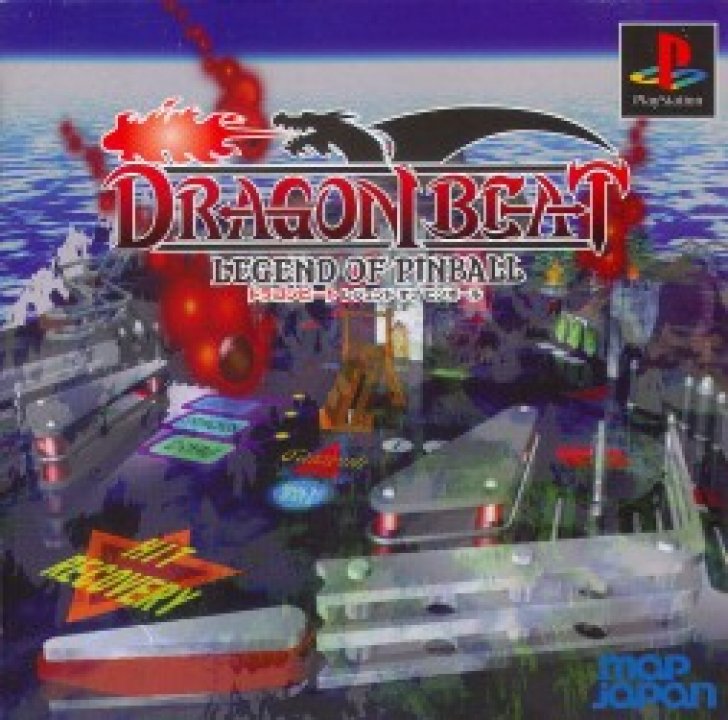 Pinball is a type of arcade game, usually coin-operated, in which points are scored by a player manipulating one or more steel balls on a play field inside a glass-covered cabinet called a pinball machine. The primary objective of the game is to score as many points as possible. Points are earned when the ball strikes different targets on the play field. A drain is situated at the bottom of the play field protected by player-controlled plastic bats, called flippers. A game ends after all the balls fall into the drain. Secondary objectives are to maximize the time spent playing (by earning "extra balls" and keeping the ball in play as long as possible) and to earn free games (known as "replays"). 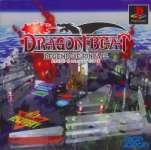