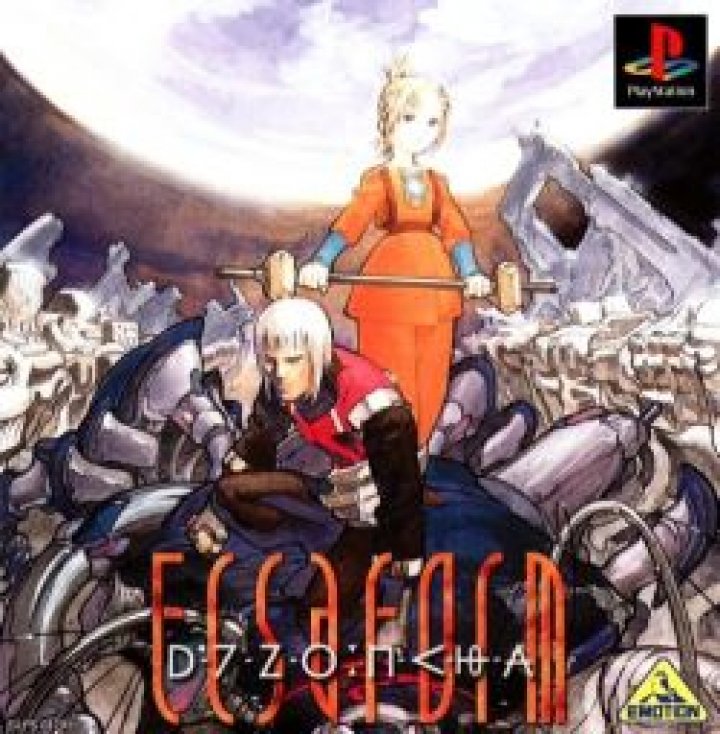 Ecsaform is a tactical RPG game released by Bandai in 1999. The gameplay is the usual in the tactical rpg games. The second cd of the game features artwork, movies, sounds and a database. 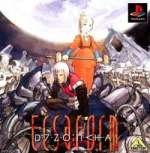