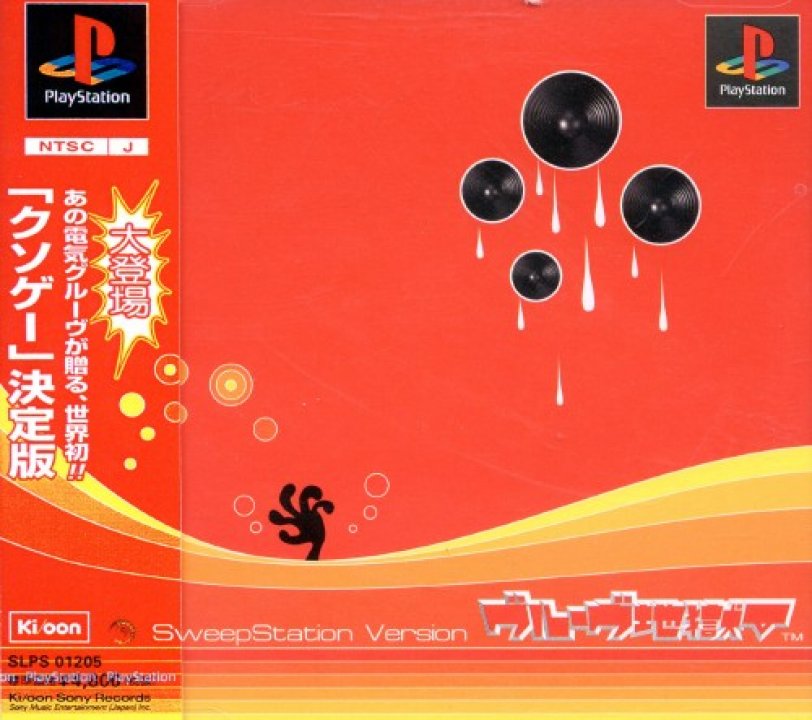 In 1998 Sony released a music game for the PlayStation produced by techno outfit Denki Groove called Groove Jigoku V. The game is a collection of different mini games. The game got a sequel in PSP called Beit Hell 2000. 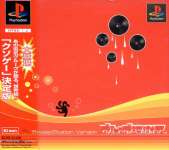