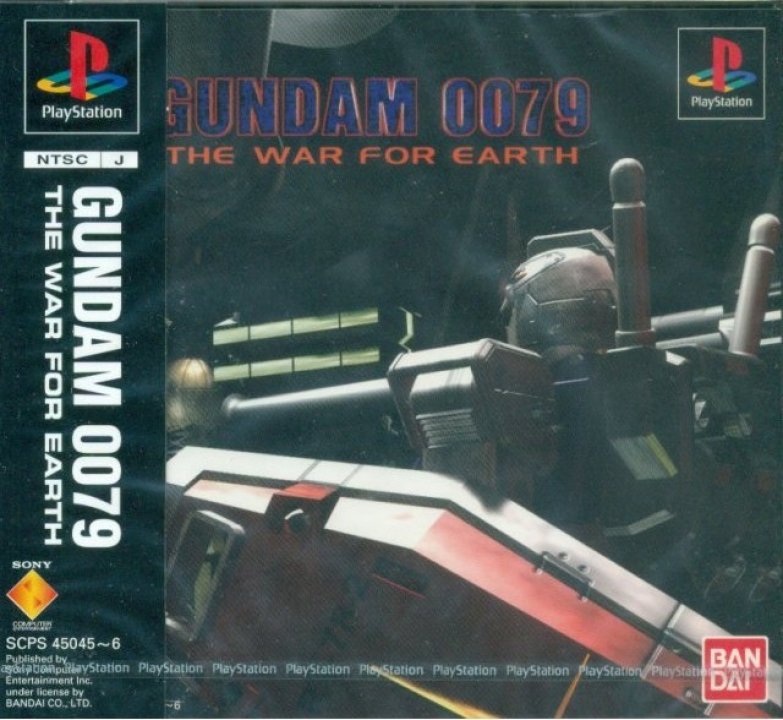 This game takes places in the 0079 storyline and the game is an interactive movie in which to advance the player have to execute the proper action at the right time. The game begins when Earth is attacked by an army of robots, the Gundam pilot (the player's character) goes in his car to the army base where Gundam in stored and as soon as he arrived he have to enter the robot and defeat an enemy, after that he have to get the shield and escape from the base defeating the enemies. 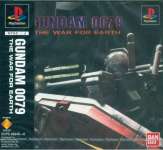