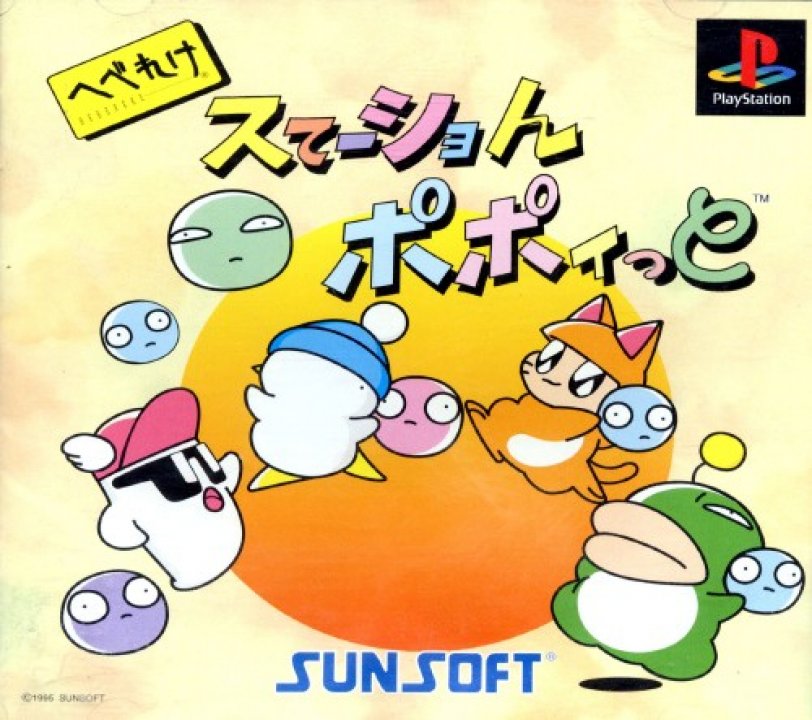 The Hebereke series is a video game franchise developed by Japanese company Sunsoft which first began the series on 20 September 1991 with the game titled Hebereke for the Nintendo Famicom, and in 1992 released on the Nintendo Entertainment System only in the UK and Australia under the moniker Ufouria: The Saga altering many of the characters in the process. 'Hebereke' is one of the characters and the Japanese name is colloquial and roughly translates to 'drunk' or 'untrustworthy'. 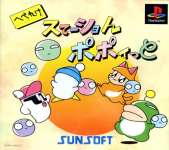