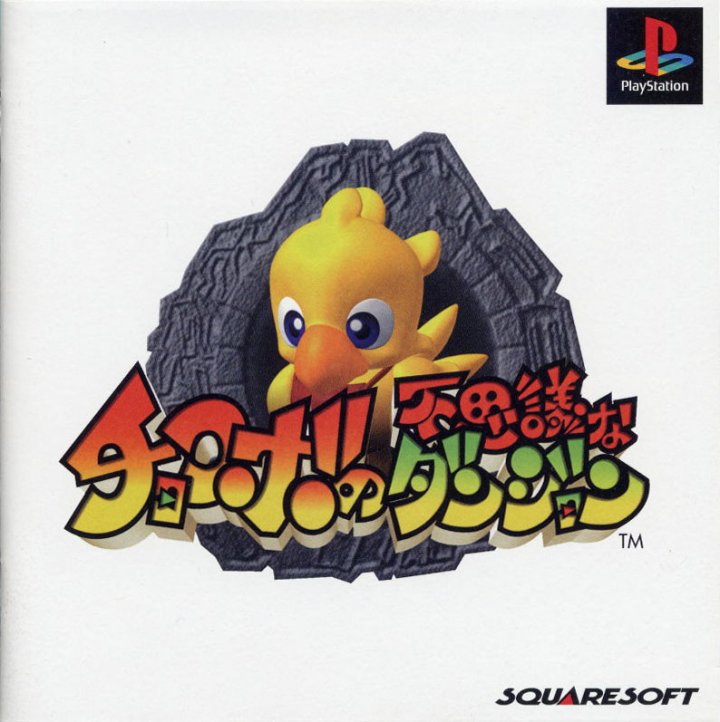 Chocobo's Mysterious Dungeon is a video game made for the Sony PlayStation and Bandai WonderSwan. The game is vaguely linked to the Final Fantasy series by the series' trademark mascot, the chocobo. Chocobo's Mysterious Dungeon borrows many of its game play elements from the Mystery Dungeon sub-genre of rogue-like RPGs. Dungeon layouts are randomly generated, along with the appearance of enemies and items. Items discovered by the player are initially unidentified and may be cursed or otherwise have adverse effects when used or equipped. Equipment found by the player can be upgraded through a system of forging two pieces together, with or without nuts that fuse special effects. 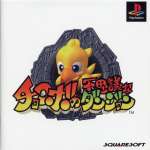