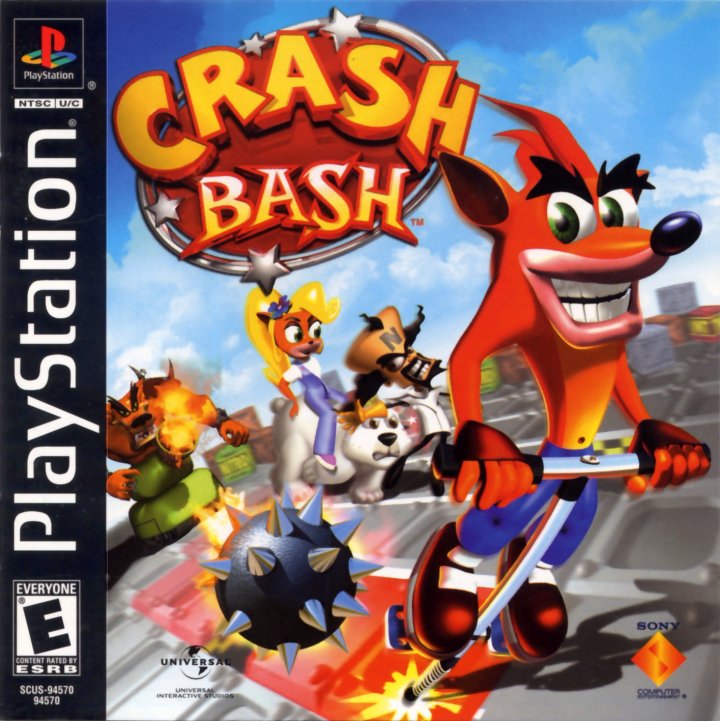 Crash Bash is a multi-event party game in which four people can play several minigames as characters from the Crash Bandicoot series. Characters include Coco, Brio, Dingodile, Tiny, and Neo Cortex. The games are organized from a central hub world from which spokes lead to different levels. Games include pong, in which players defend one side of the screen, and a pogo-stick game, in which players hop to change the color of squares on a board by landing on them, then earn points by collecting boxes. Another game places characters on the backs of polar bears as they try to ram each other off the sides of an iceberg, with variants that include melting ice and playfield angles that change with your location. Each game features variations; some allow for two-player teams. 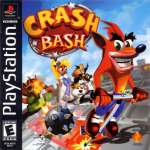 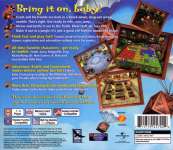 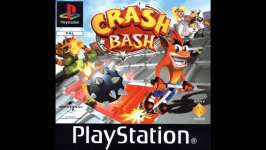 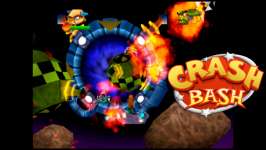 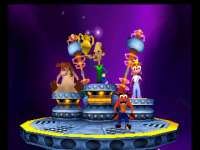 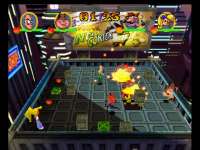 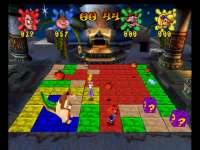 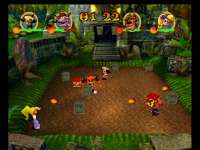