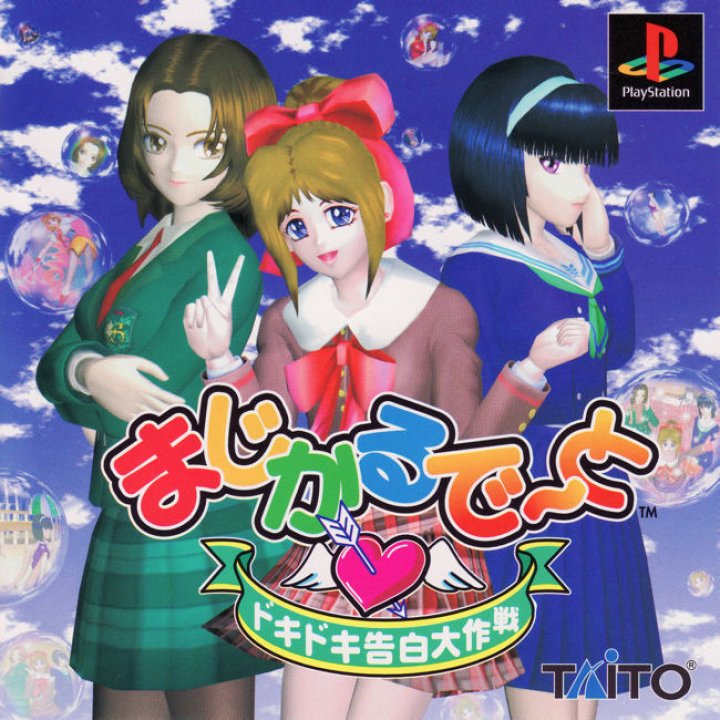 An arcade game in which the player picks one of 3 girls to go out on a date with (presumably a magical one), and proceeds to complete a number of tasks in order to win her affections. 2 players can compete against one another for the affections of the same girl on a love-triangle stricken 3-way date. Tasks take the form of minigames and quizzes, which play out upon landing on various spaces on a virtual board game. The minigames take various themes, including such accurate dating metaphors as one-on-one 2D frog fighting and quickly identifying polygonal letters from odd angles. Succeeding in these challenges will reward the player with the chance to pick an outfit for their girl and take photos of her from an almost free-roaming camera on a date at a number of wholesome locations; including the carnival, tennis court, beach and Casino. 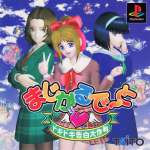 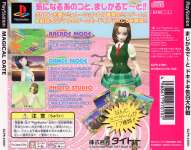 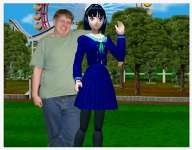 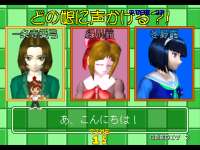 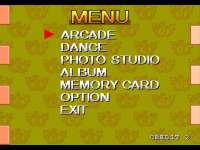 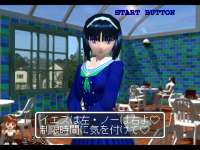 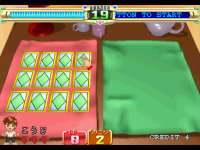 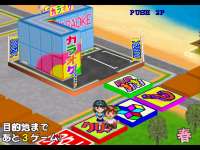