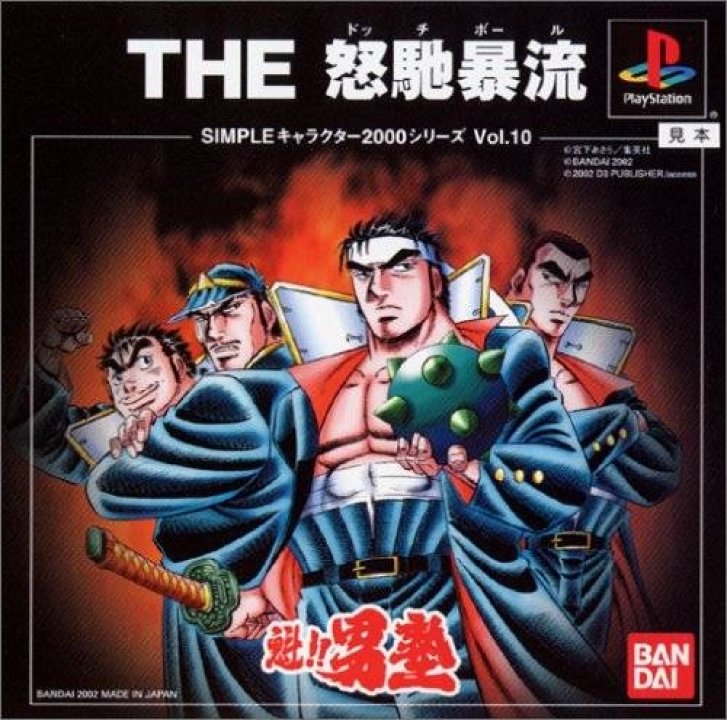 Simple Character 2000 Series Vol.10: Sakigake!! Otokojuku: The Dodge Ball is a dodge ball game based on Akira Miyashita's popular manga Sakigake!! Otokojuku. It runs on the same engine as the previous Simple 1500 dodge ball game All-Star Slammin' D-Ball. Gameplay is similar to the classic Super Dodge Ball, with over-the-top animations and special moves. The game has a single-player story mode, as well as a VS mode where you can play against a friend or the computer, and features more than 15 characters from the manga. 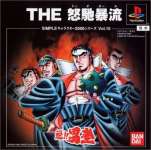 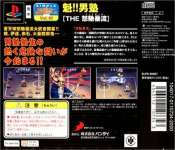 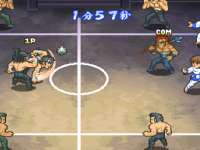