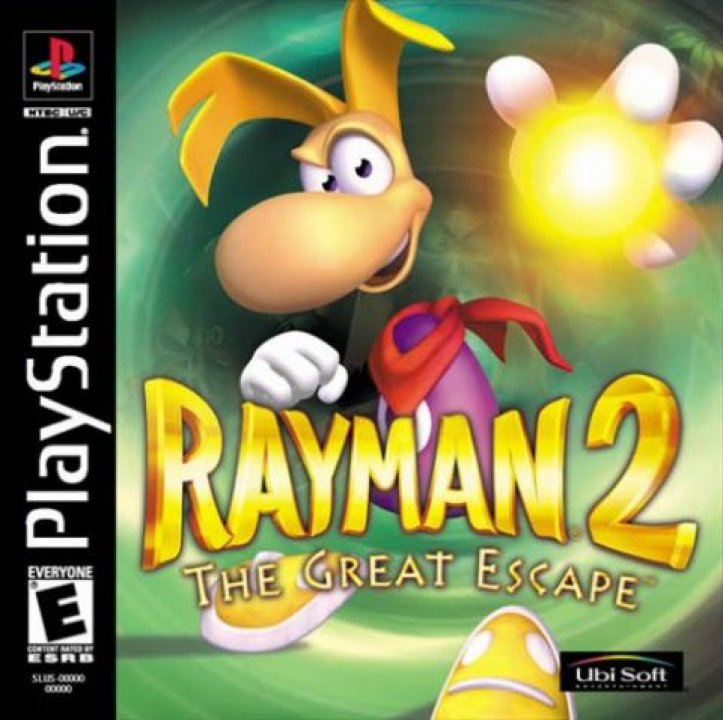 Rayman 2: The Great Escape is the sequel to Rayman, a 2D side-scrolling platform game. Unlike the previous game, Rayman 2 is entirely in free-roaming 3D environments, similar to Super Mario 64. Rayman has many unique abilities that can help him get around the world. In addition to being able to shoot his fists, he can use his hair to hover like a helicopter, and even glide on air currents in certain places. He can climb certain walls and ceilings and can even use his fists to swing from special purple Lums which are shaped like rings. Rayman also has many unique items at his disposal, such as powder kegs which can be carried or fly like jets, strange warheads with legs that he can ride and steer like bucking mules, and gigantic plums that can be thrown into the water to create new paths. 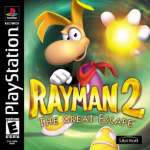 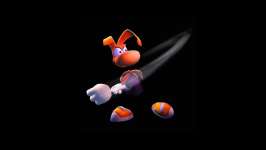 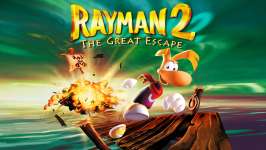 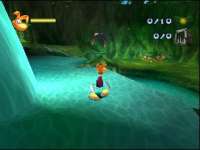 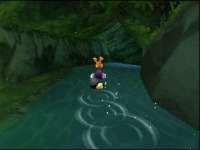 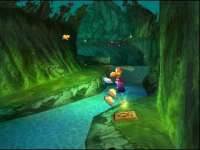 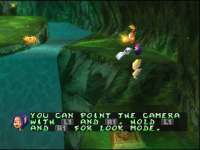 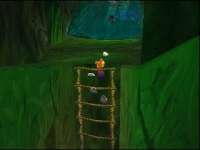 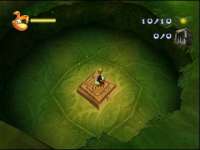 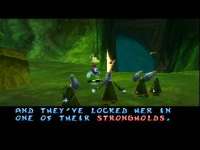 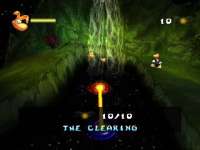