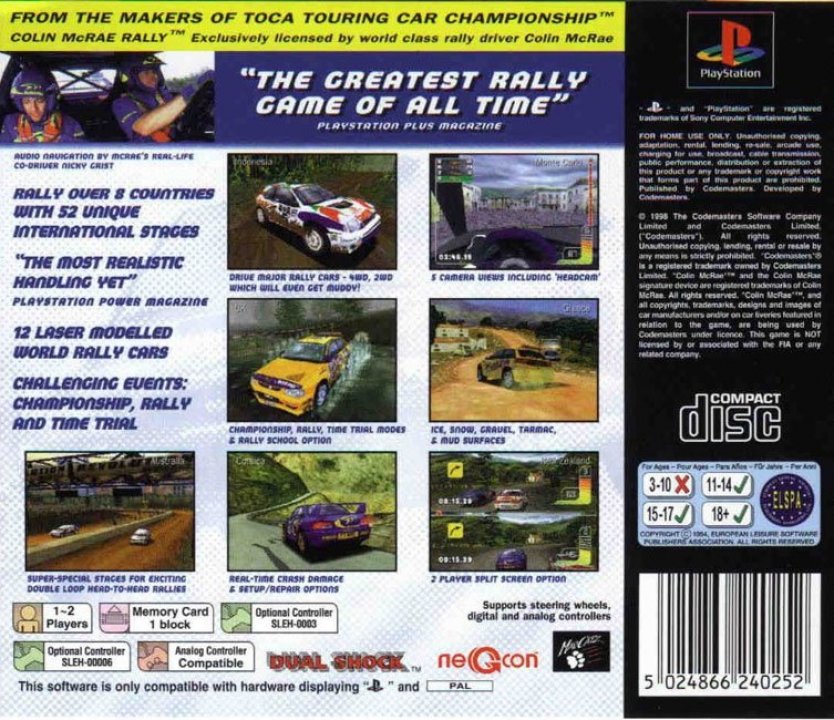 Colin McRae Rally, the first title in the series. The game featured real cars and drivers from the 1998 World Rally Championship. Colin McRae's Subaru Impreza is featured on the game's cover. 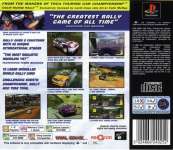 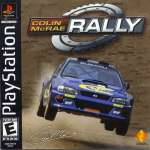 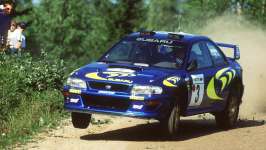 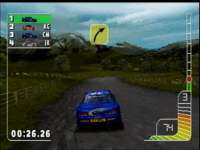