This Game Is On FIRE! Shao Kahn's final attempt to control the earth is upon us... * 32 Immediate playable characters plus 4 classic characters! * The new Aggressor Kombat Mode arms the quick & merciless with more strength and power to inflict heavy, damaging combinations! * Over 30 Moves and "-Alities" never seen in the arcade! * New Brutalities let you pound opponents 'till they explode! * 7 humiliating Stage Fatalities that send defeated opponents plummeting out of the area to a grizzly death! ... You have no choice. Defeat Kahn's deadly Warriors of die trying. 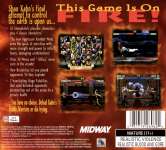 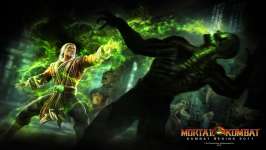 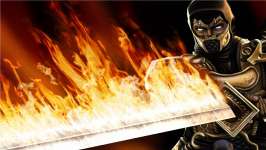 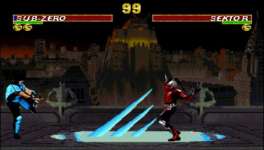 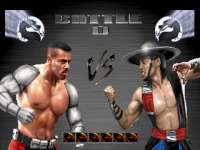 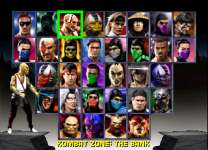