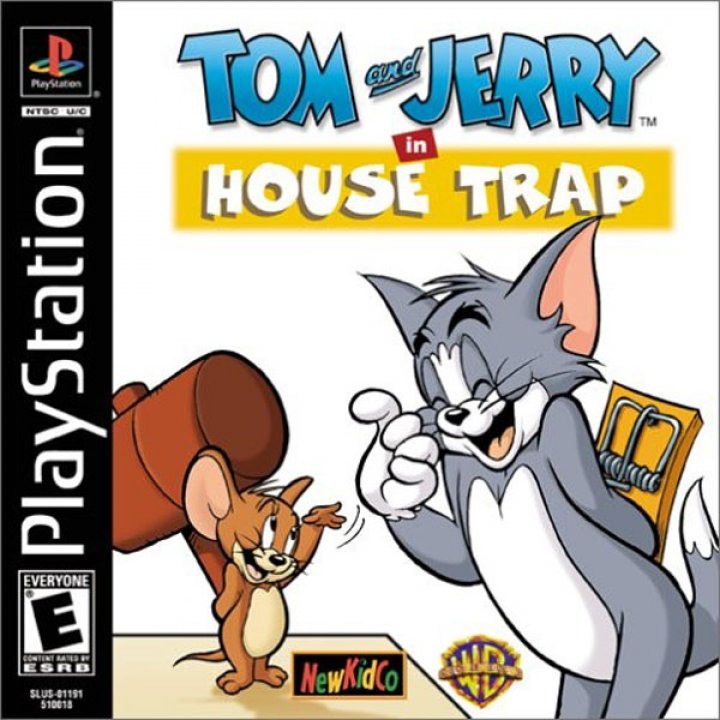 Tom and Jerry in House Trap

As defiant mouse Jerry, single-players move about the house setting traps for Tom the cat. As Jerry continues to set traps in one half of the split screen, players can watch the results in the other half of the screen as Tom falls victim to (or outsmarts) the traps that have already been set. If Jerry notices that Tom seems to be getting a little too close for comfort, he can also blow his dog whistle and Spike will come to chase after Tom and even the odds a bit. When two people play at once, one can take on the role of Tom and help him to avoid the traps that Jerry sets. The game features 15 different rooms to explore, each with its own challenges and rewards, and each successive level unlocks a new room in the house with more weapons scattered throughout. While most of the challenges involve reducing the other player's health first, some levels require rubber duckies be collected and placed in a pond. The first player to collect the required amount wins the match. 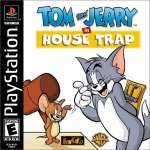 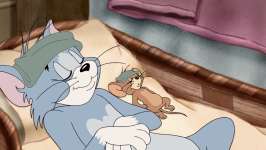 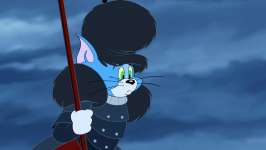