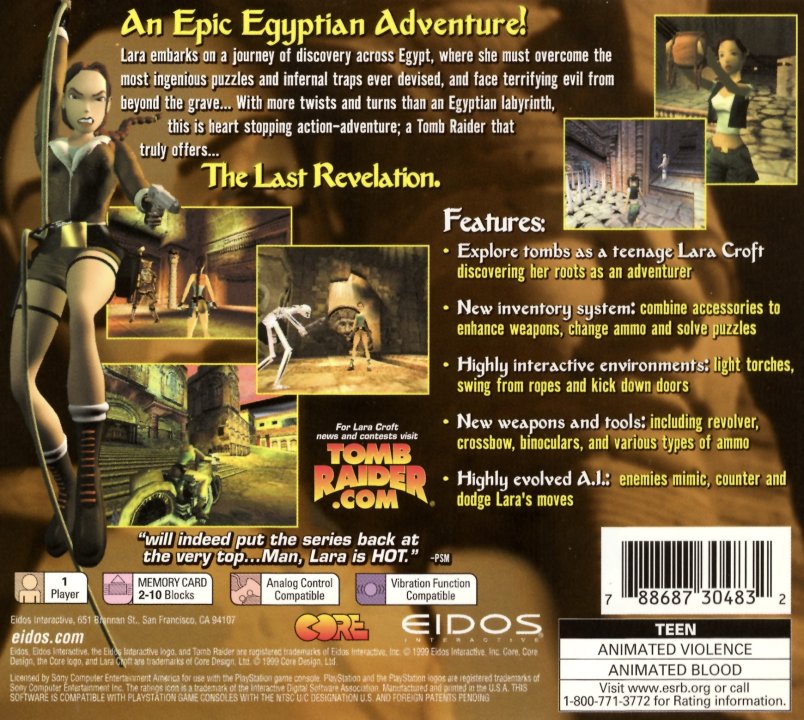 The intrepid archaeologist Lara Croft ventures to India, searching for a legendary stone that once belonged to the tribe of Infada. Shortly after recovering the precious stone, she encounters a Dr. Willard, the head of an organization known as RX Tech. Willard is interested in an ancient Polynesian city build by people of a now defunct civilization, which worshipped a mysterious meteorite that hit the Earth millions of years ago. Willard tells Lara that the Infada Stone is in fact one of the four artifacts the ancient Polynesians fashioned from the material contained in the meteorite's core. Willard suggests Lara should look for the other three, scattered and hidden in various regions of the planet. It looks like another dangerous adventure awaits the fearless "tomb raider"! 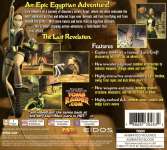 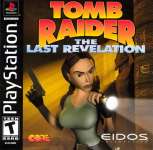 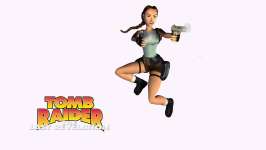 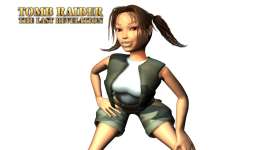 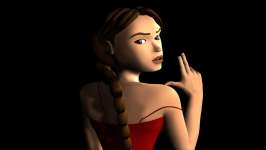 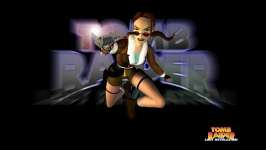 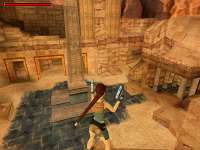 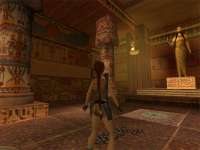 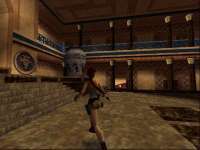 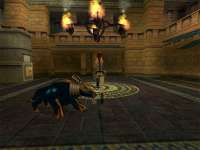