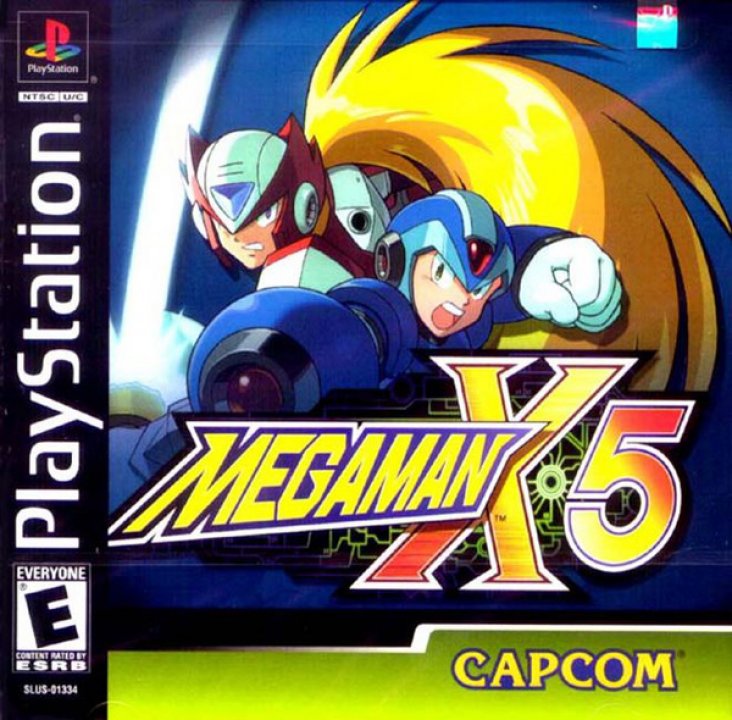 The year is 21XX and the chaos of the Reploid Wars has passed. Lunar colonization is at its peak. The largest colony, Eurasia, is unexpectedly taken over by an unknown band of galactic terrorists. Its artificial gravity device has been hacked and Eurasia is now on a collision course with Earth. The only way to stop it is to deploy an ancient beam cannon, Codename: Enigma. Join Mega Man X and his pal, Zero as they race against time to collect the necessary parts to restart Enigma, prevent total annihilation and save life on Earth! 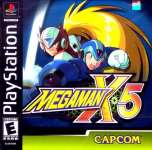 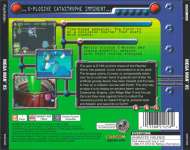 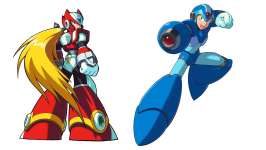 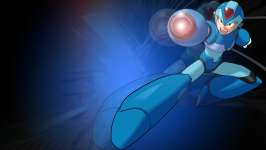 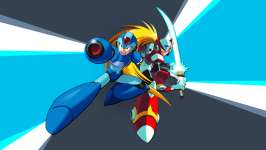 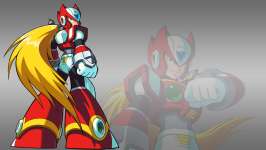