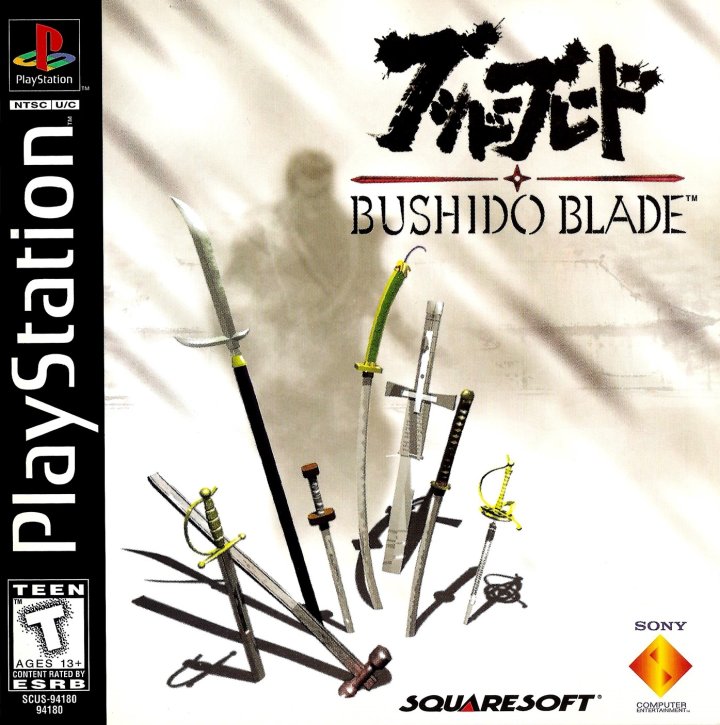 "Bushido" is the soul of Japan - an ancient honor code deeply followed by samurai warriors for centuries. Plunge into real world battles across vast 3D environments that you can run, slice and tear through. Sword matches become unbelievably real where one critical blow is the mean difference between death and victory. Features: * 1 & 2 Player combat. * 6 awesome fighting modes. * 6 skilled warriors. * 8 ancient swords and weapons. * Plus unique sub-weapons. * Countless special moves. 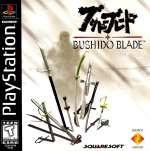 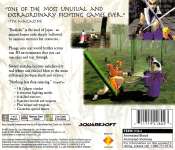 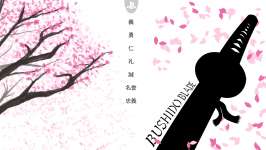 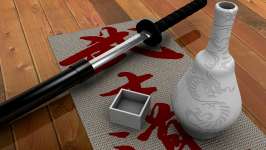 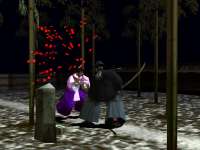 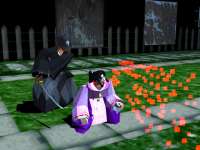 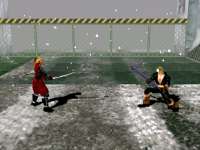 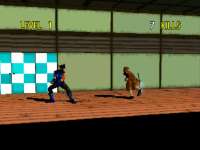 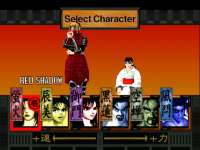