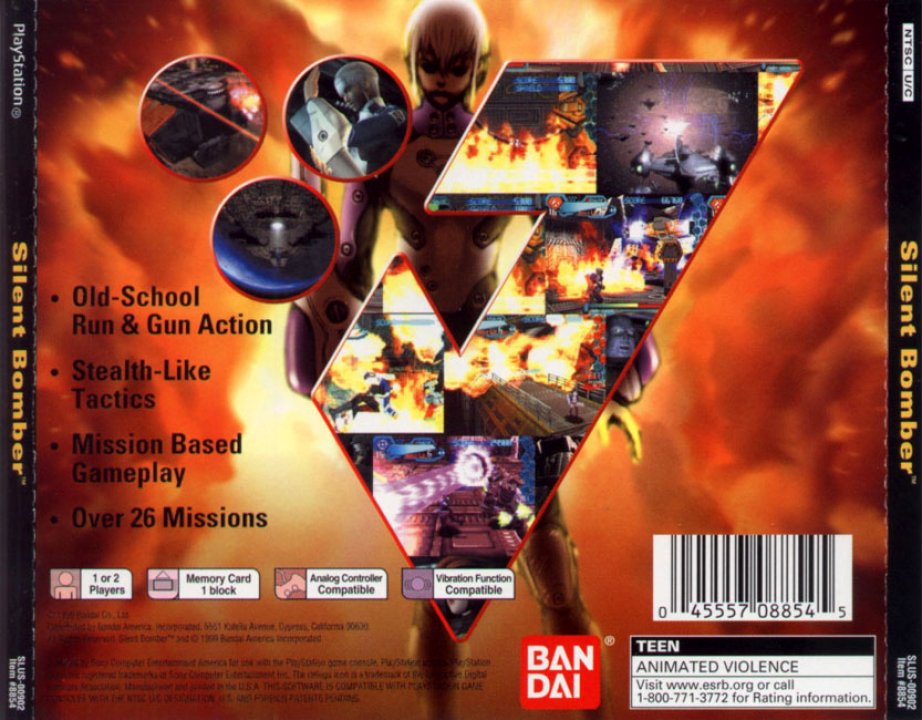 Silent Bomber is an old school style game which takes place in the future. You play as a character named Jutah Fate, a genetically engineered man created by the government. You're an expert at using bombs. You start out being able to set only a few bombs at a time, but eventually you can increase the number by collecting E-Chips. It's a fast paced game of blowing things up before they blow you up. 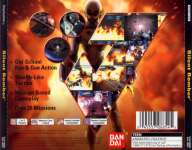 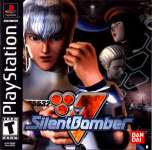 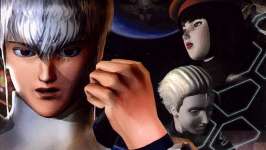